James and Ola Jordan have already placed their bets on Max George or HRVY winning the Glitterball trophy for this year's 'Strictly Come Dancing'. 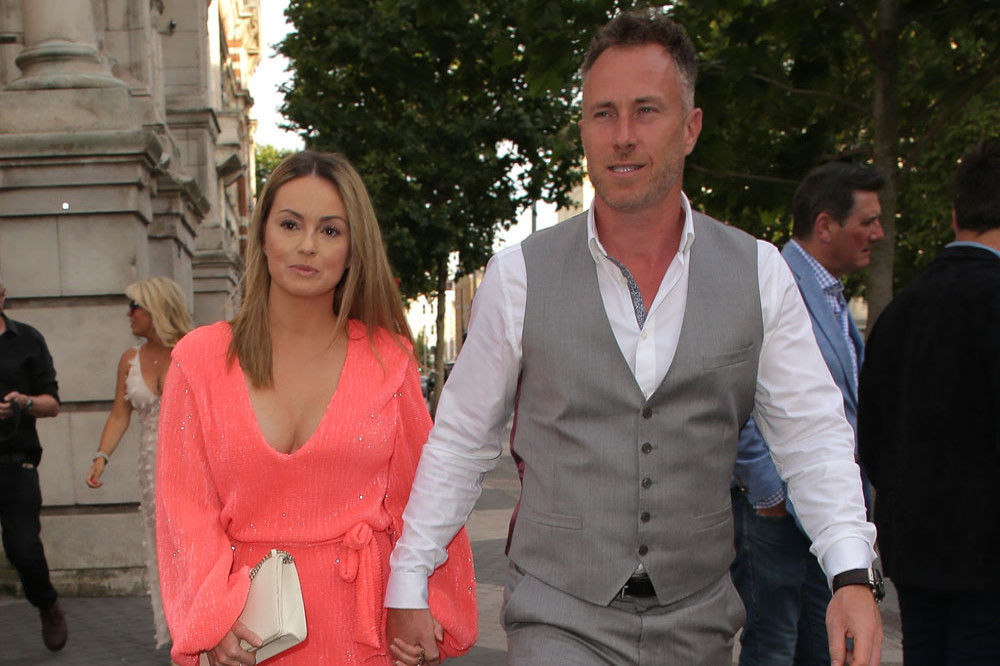 The former ‘Strictly Come Dancing’ pros - who tied the knot in 2003 - believe the youngest contestants could take home the Glitterball trophy on this year’s series.

Speaking to Hello magazine, Ola said: “We're both in agreement about who the three to watch are, aren't we? It's the youngest ones who we think are going to do best.”

James replied: “Yes! We reckon it's going to be between Maisie [Smith], HRVY and Max this year. And it's true – if you look at all the years of 'Strictly', all the young ones do better!”

However, the couple have narrowed down their prospective winners to just two boys after watching the first episode on Saturday (17.10.20).

Ola revealed: “We can't really say who's going to win – if I had to pick one at this stage I'd go with HRVY. What about you?”

James said: “I'm gonna put it out there and go with Max George.”

Ola, 38, agrees that Max could be one to watch, especially after his former The Wanted bandmate Jay McGuinness won the show in 2015.

She said: “Max and Dianne Buswell are another young and fit pairing. Max's mate Jay McGuinness from The Wanted was amazing. So, I'm thinking that if Max had the same training that Jay did when he did ‘Strictly’, he could be one to watch.”

However, she's also convinced that HRVY could take home the trophy as she believes his dance partner Janette Manrara is a “brilliant” dancer.

Ola explained: “I'm going with HRVY because he's got Janette Manrara – she's always brilliant and when she gets someone with a little bit of talent it's always amazing so I've got really high hopes for them. I'm nicely surprised that she got HRVY, I'm really pleased for her. It's going to be a really good pairing.”

James agreed: “She's a little pocket rocket! I think they're gonna be one of the front runners for sure.

"Also, Janette is really good at commercial dancing as well and I think that they can bring a bit of youth to the show because I think that choreographically she's going to be really good for him. Keep your eyes on HRVY." 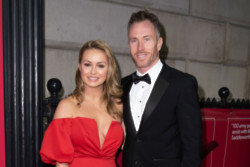