James May - who stars in 'The Grand Tour with Richard Hammond and Jeremy Clarkson - is glad that they no longer have celebrity guests on the show because they are difficult to work with.

James May says 'The Grand Tour' axed guest stars from the show because "they're always so difficult and demanding." 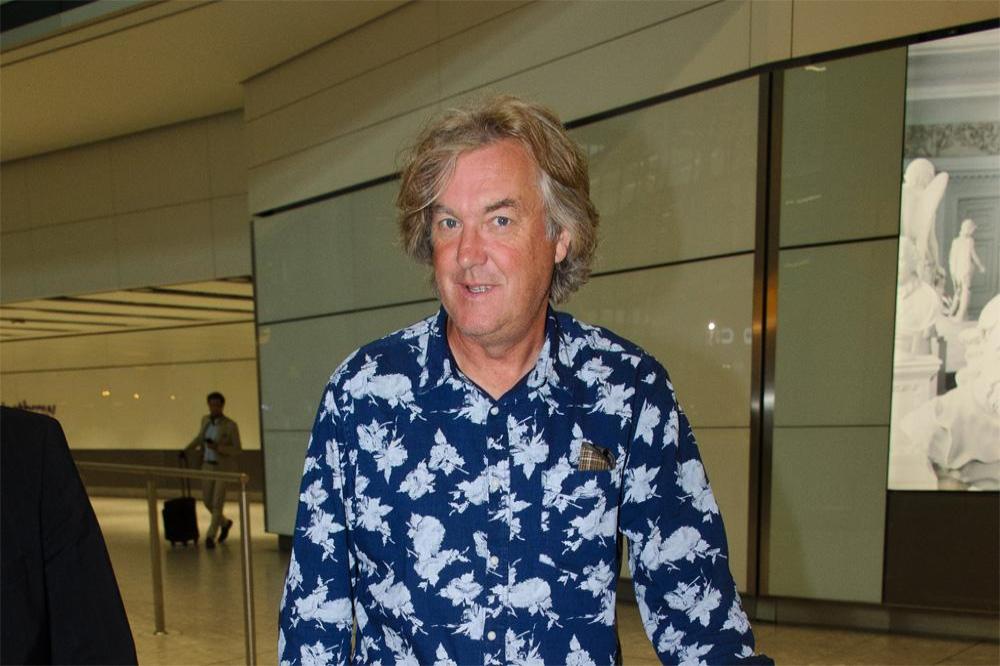 The 56-year-old television presenter - who stars in the Amazon Video series along with Richard Hammond and James May - is glad they no longer feature high-profile celebrities because he thinks they have big egos and only want to make appearances so they can promote their own material.

James told Metro Online: "We've got rid of the guests and the lap thing. It's difficult to get guests as they'll only come if they're plugging their new film or whatever.

"We also knew that viewers preferred watching us farting about in cars than the guests so why make life difficult for ourselves? Besides, they're always so difficult and demanding. And that's just Jeremy."

The latest series features the boys driving over a rickety bridge in Columbia and the former 'Top Gear' presenter admitted that the boys do "technically" risk their lives when filming the show.

He said: "Technically, yes, but we're all pretty careful. We're all quite old now so it's not the same as being 20, when you think you're immortal.

"We have to keep an eye on Hammond, obviously, because he's quite good at accidentally almost killing himself. He hasn't done it in this series. People will want a refund."

He also admitted that the trio - who have been filming the show since 2016 - do not socialise out of work and are not necessarily the best of friends but he thinks their differences make for good viewing.

He explained: "I think we just put up with each other and it doesn't go any further than that. I don't have to pretend to like them. People accept that we're very different people and that's a large chunk of what makes it all work."