James May to host a new cooking series on Amazon

TV presenter James May is poised to host a new cooking show for Amazon Prime Video.

James May is to host a new cooking show. 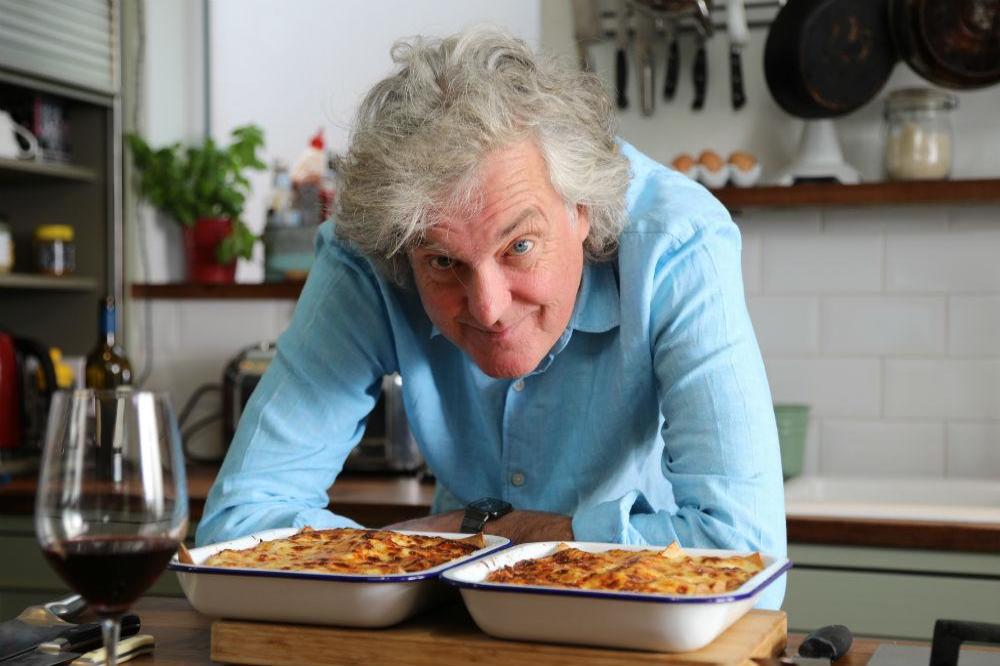 The 57-year-old TV presenter is poised to host 'James May: Oh Cook', a new seven-part Amazon Original series based on his upcoming cookbook.

James - who plans to release 'Oh Cook!: 60 easy recipes that any idiot can make' in October - said: "I'm delighted to be back working with Amazon Prime Video but in a way you may not have seen me before.

"I've arrived at the age where I spend most of my day thinking about my next meal, so I made a TV series about it. Cooking your own curry is so much more satisfying than ordering a take-away, even though it won't taste as nice."

The series will see James attempt some of the recipes he's had to learn for his cookbook, with each episode covering a specific cuisine theme.

Amazon has confirmed that the series will launch on Prime Video in over 200 countries and territories later this year.

James recently claimed he loved spending "three glorious months" away from Jeremy Clarkson and Richard Hammond during the coronavirus lockdown.

The presenter is feeling fit and healthy having spent time apart from his 'Grand Tour' co-hosts.

James - who also presented 'Top Gear' alongside Jeremy and Richard - shared: "It's by far the longest we've gone without seeing each other.