James May to head to Japan for solo TV project

James May is set to head to Japan for a solo TV project for Amazon, where he hopes to "immerse" himself in the culture "completely".

James May is set to head to Japan for a solo TV project for Amazon. 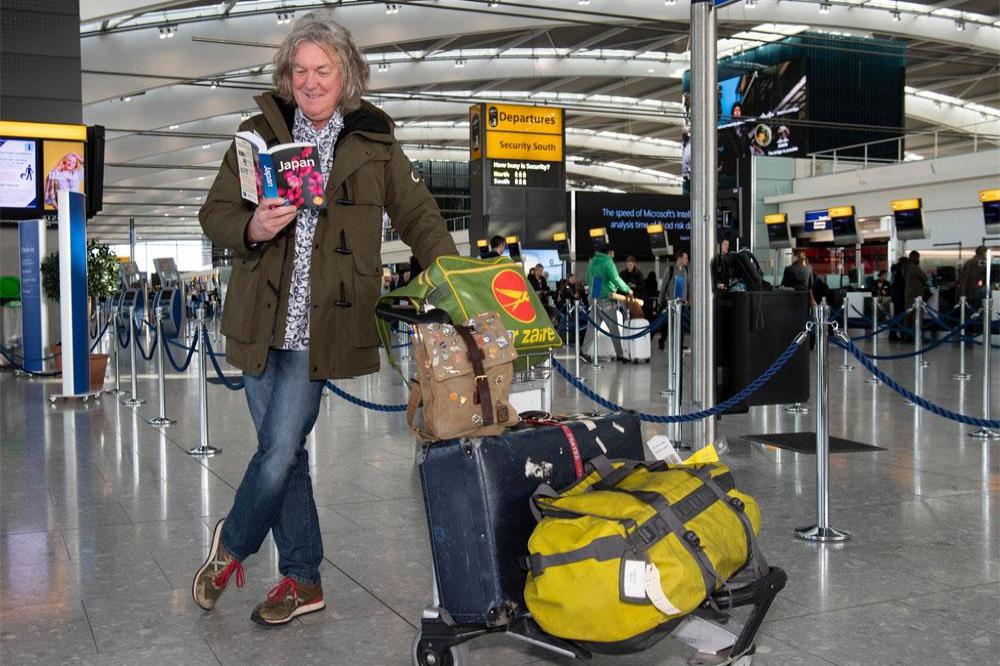 The 56-year-old presenter has worked with Amazon for three seasons of 'The Grand Tour' - which he co-hosts with Jeremy Clarkson and Richard Hammond - but he is now set to go it alone for a brand new Amazon Prime Original six-part unscripted series called 'Our Man In ... Japan' which will see James journey across the country, determined to "immerse" himself in the culture "completely".

James said in a statement: "Japan is the most amazing place I've ever visited. Everything about it is a surprise: a boiled sweet, a bullet train, an unexpected ancient temple, and the challenge of eating a single edamame bean with chopsticks.

"It's a class A stimulant for all the senses, and an etiquette minefield for the unwary. I intend to immerse myself in it completely, in the pursuit of enlightenment and life balance. And I bet the noodles will be fantastic."

The show - directed by BAFTA TV Award nominee Tom Whitter - will launch exclusively on Amazon Prime Video in over 200 countries and territories, and has already started production, though a release date is not yet known.

Georgia Brown, Director of Prime Original Series in Europe, said: "We're incredibly excited to announce this new project with James, which will see him take on an epic thousand mile journey across ancient Japanese islands, mega cities, and all points in between.

"The Grand Tour fans around the world will be delighted to hear that they will have even more James May on their screens. We can't wait to see what James and his talented team produce from this ambitious adventure."

Meanwhile, Amazon recently greenlit a fourth season of 'The Grand Tour', which will see James team up with Jeremy, 58, and Richard, 49, once again for a series which will focus on the travel elements of the show.