Jeremy Clarkson's 'The Grand Tour' co-host James May believes his pal feels "threatened" by Greta Thunberg, after the 59-year-old TV presenter claimed she has "killed the car show". 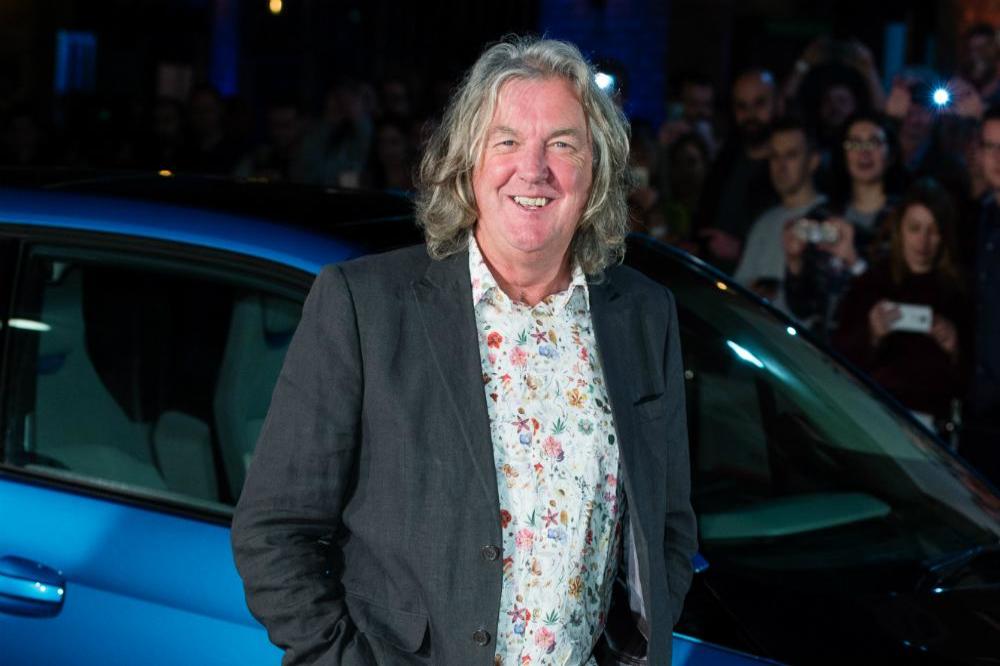 The 'Our Man In Japan' presenter has hit back at his 'Grand Tour' co-host after he claimed the 16-year-old environmental activist had "killed the car show", but James insists that is simply not the case because theirs is still going strong, and the pair's former programme 'Top Gear' is also still on.

Jeremy also recently claimed that everyone he knows under 25 "isn't slightest bit interested in cars", but James believes that is down to insurance being "horrifyingly" expensive, and public transport being "pretty good" in many major cities.

He added: "In London, Manchester and other big cities around Europe, cars are expensive.

"At the moment we have Uber, and public transport is actually pretty good in places like London.

"It's not that young people aren't interested in cars it's just that they don't need to be interested.

"If you go out into the sticks where our cottage is you find young people do need to use cars because there isn't an alternative."

The 56-year-old presenter's comments come after Jeremy, 59, hit out at Greta, and claimed school pupils are taught that vehicles are "evil".

He recently said: "Everyone I know under 25 isn't the slightest bit interested in cars - Greta Thunberg has killed the car show. They're taught at school, before they say 'Mummy and Daddy', that cars are evil, and it's in their heads."

Jeremy and James' 'The Grand Tour' co-host Richard Hammond agreed, saying: "I hate to say it, but I think Jeremy is right. Young people don't care about cars.

"How many kids now are growing up with posters of cars on their bedroom wall?"

Greta made news in 2018 when she inspired international youth climate strikes and later sailed across the Atlantic in a "zero carbon" yacht to attend the UN climate action summit in August 2019.

'James May: Our Man In Japan' is available on Amazon Prime Video from Friday January 3.