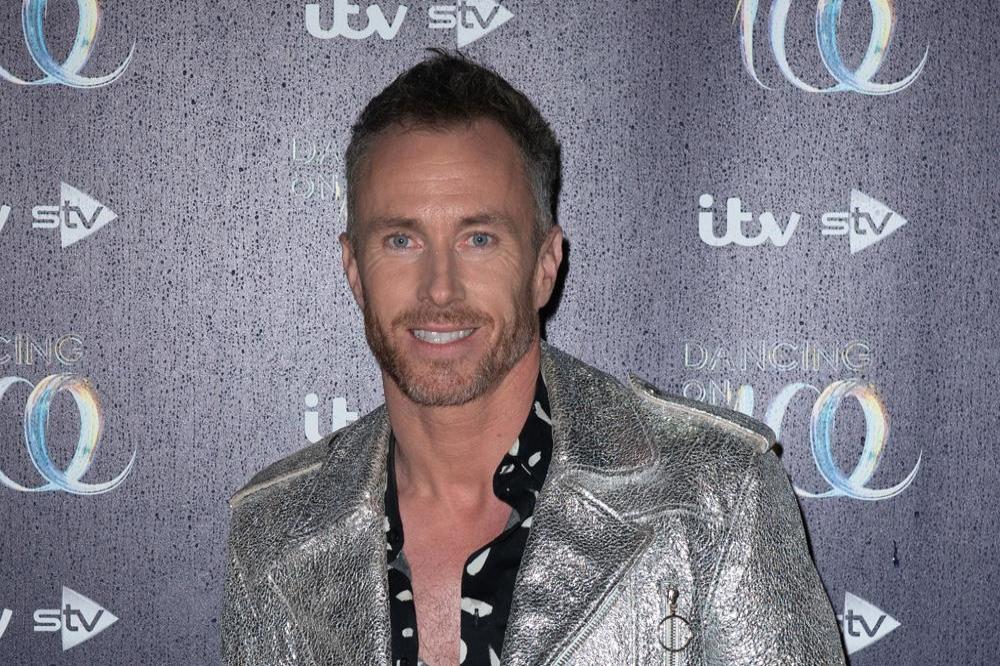 The 41-year-old professional dancer - who left the show in 2013 - was not happy after the former 'Emmerdale' star topped the leaderboard on Saturday night's (07.12.19) show with his Paso Doble with partner Oti Mabuse - Motsi's sister - as he doesn't believe it was worthy of full marks.

James told HELLO! magazine: "In my opinion, when Motsi gave Kelvin and Oti a ten for their Paso Doble, there was no way on this world it was a ten."

The outspoken dancer claimed Kelvin, 35, had made mistakes throughout his routine to 'The Lady is a Tramp' - though he admitted he would like to see him crowned the winner.

James continued: "Kelvin made mistakes, he nearly fell over in the end!

"I love Kelvin and I want him to win but you have to be realistic and honest and his Paso Doble wasn't great.

"I expected it to be much better because it's a dance of power and strength and I thought, 'It's probably going to be one of his best dances,' but the choreography wasn't great and it wasn't one of his best performances, so it was a bit disappointing.

"That being said, he was the strongest of the week, but I thought the performances were better the week before."

Although the former 'Celebrity Big Brother' housemate still has his bets on the soap star to win this year's competition, he'd also like to see Anton du Beke take home the Glitterball Trophy for the first time with Emma Barton.

And James says he should also be promoted to a bigger role on the BBC One Latin and ballroom show.

He added: "You know what, Anton has been on the show since day one. He's helped make the show what it is today, I believe he should be given a stronger role in the show because people love him so much, whether that means presenting or judging, he needs to be promoted from a dancer to something else."

The 41-year-old choreographer says his "heart" wants Anton to win, but his "brain and dance mind" is all for Kelvin to take the crown.

He concluded: "If he won I think it would be brilliant, I think he deserves it because he's given his whole life to making 'Strictly' what it is.

"But I'd feel a bit sorry for Kelvin because he deserves to win on dancing ability.

"My heart says I want Anton to win but my brain and dance mind says I want Kelvin to win. 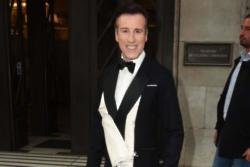