'EastEnders' actor James Bye has confirmed his character Martin Fowler will be in a "full-blown" relationship with Ruby Allen when the show returns on Monday (07.09.20), and he has teased there will b

James Bye has teased 'EastEnders' fans there are some "massive scenes" to come between himself, Louisa Lytton and Lacey Turner after Martin Fowler and Ruby Allen embarked on a "full-blown relationship" during lockdown. 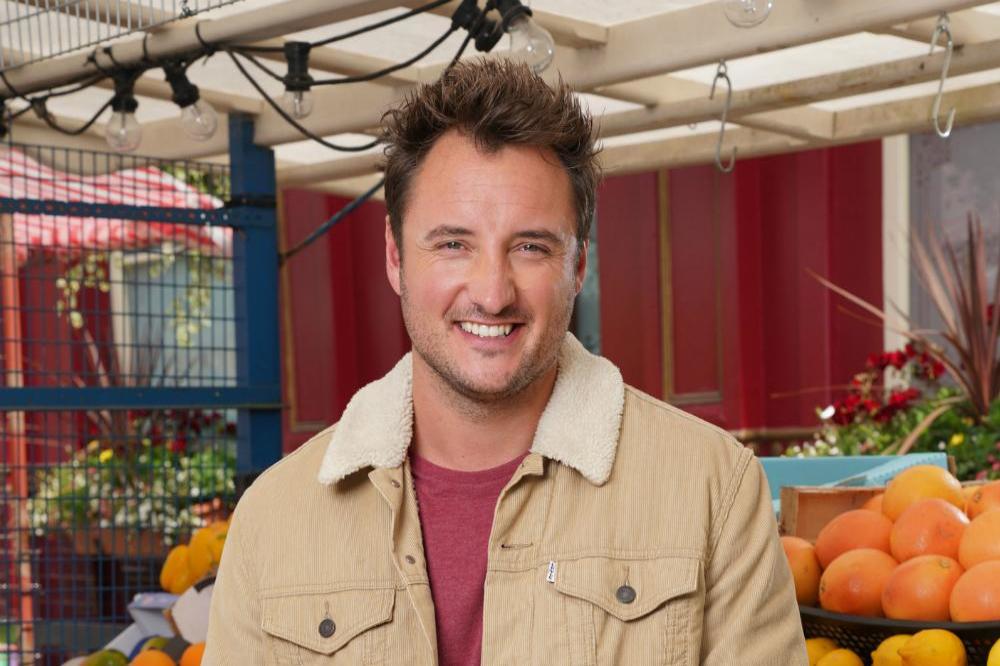 The 36-year-old star has revealed his character Martin and Louisa's alter-ego Ruby will be "loved up" when the BBC One soap returns on Monday (07.09.20), when three months will have passed in Walford, and their romance looks set to cause fireworks as his estranged wife Stacey Fowler (Lacey) returns to Albert Square.

James said: "We're not going to pick up exactly where we left off.

"It's really interesting. Something like Martin and Ruby - they're in a full-blown relationship, where they are all loved up.

"It's got a bit of a journey to go on when it [the show] comes back.

"Lacey is back. Before I got the scripts I didn't know what her character was going to feel. But I think the way they've taken it is really exciting.

"There are some massive scenes between the three of us, and particularly between Lacey and Louisa.

With Martin and Ruby in a relationship comes some intimate moments, but due to social distancing guidelines, the soap's bosses have had to get creative for smooching scenes, and James admitted it has been "quite tricky" to portray.

Speaking on 'Lorraine', he added: "For things like kissing, which Louisa and I have had to do, it can be quite tricky, but thanks to the amazing 'EastEnders' team we have had some camera magic going on."

A post on the 'EastEnders' Instagram account revealed this week that Martin shacked up with Ruby during lockdown to avoid being trapped with Sonia Fowler (Natalie Cassidy), Dotty Cotton (Milly Zero), and Whitney Dean (Shona McGarty), and he has "enjoyed living in luxury for the first time". 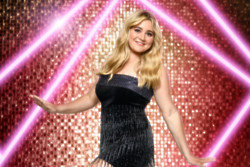 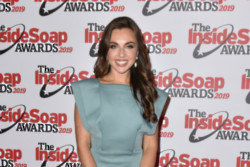 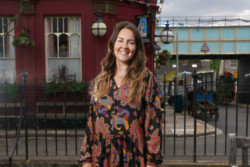