James Argent 'wants to swim to Gibraltar for new show'

Former 'TOWIE' star James 'Arg' Argent reportedly wants to swim to Gibraltar for a new TV show to celebrate a year of sobriety. 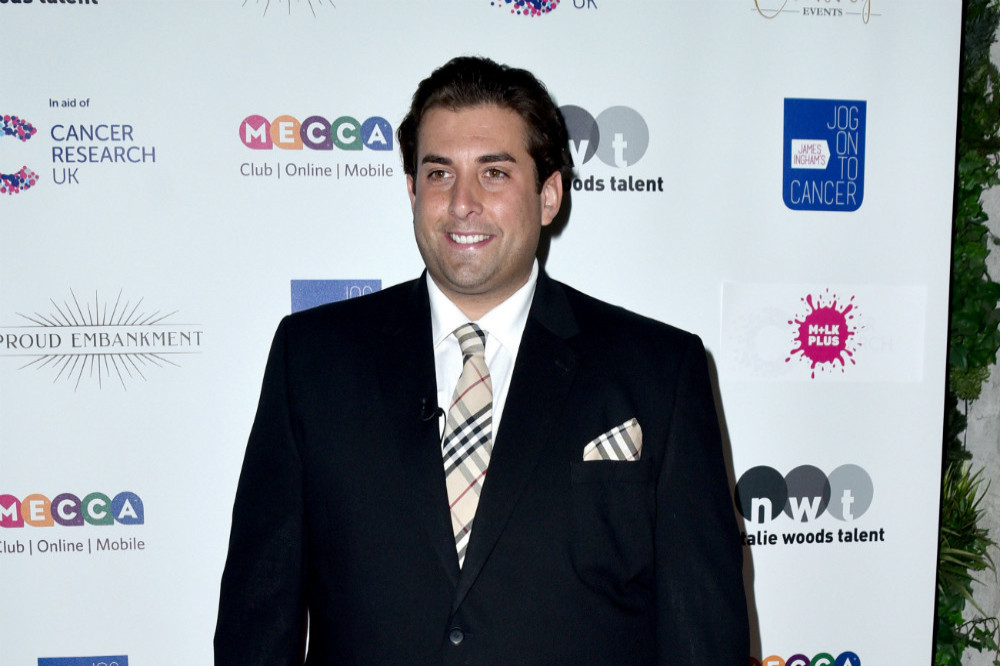 The former 'TOWIE' star - who has been open about his battles with addiction - is set to celebrate a year of sobriety by taking on the Strait of Gibraltar crossing and swimming from Europe to Africa.

An insider told The Sun newspaper's Bizarre TV column: "It’s a mad thing to undergo, but Arg is at his best with a goal in mind.

“He’s told mates he’s determined to stay fit and well after a good year of doing so, so he is undertaking this as a challenge to himself.

"It’s a lot shorter crossing than the English Channel swim, and in warmer waters, but it’ll be more difficult than a few lengths in an Essex leisure centre.

"He’ll have to train hard to finish it without being eaten by a shark or splatted by a ship.”

Arg, 32, will be taking on the 10-mile challenge, which can take trained swimmers more than four hours to complete.

He has had some practice, after signing up for Channel 4's Stand Up To Cancer charity event 'Sink or Swim', but bad weather meant the cross-Channel swim had to be cancelled.

Earlier this month, the reality star revealed he was nine months sober and broke down in tears as he opened up on the pain his personal struggles caused for his mother.

He explained he was looking to the future, and is determined to continue on his journey after turning his life around.

He said: "I feel terrible because my mum's had to get counselling and support because of what I've put her through. I feel terrible.

"She's a fantastic mother. She's raised me amazingly. I've made her question herself - I've made my mum question, 'Oh is it something I've done?' I think the best way for me making amends is staying clean and sober.

"I can say sorry all I want and treat her to meals, get her a bit of jewellery but the only thing that's really going to make things up is for me to keep on doing what I'm doing." 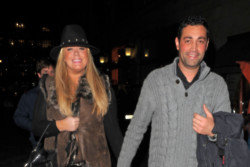