Former soap star Jake Wood has revealed he's been offered cash in exchange for his stubble.

Jake Wood has been offered money in exchange for his stubble. 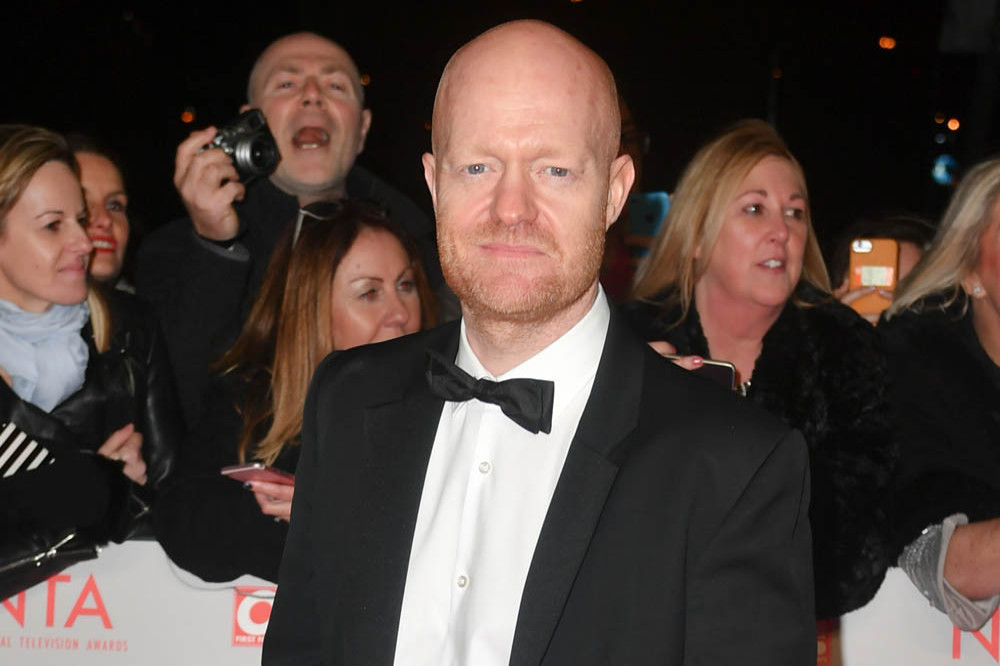 The 48-year-old actor - who played Max Branning on 'EastEnders' until earlier this year - has revealed via Instagram that he's received a financial offer in return for a piece of his beard hair.

The message reads: "If u can would u give me a. Piece of your beard thank you I'll pay (sic)"

Jake posted the message on the photo-sharing platform and made light of the offer.

Alongside the picture, he wrote sarcastically: "I’ve got a feeling this could lead to stubble [laughing emojis] (sic)"

Jake left 'EastEnders' after 15 years on the BBC soap, and the actor previously admitted that starring in the show had been a "life-changing" experience for him.

He shared a behind-the-scenes video of his last day on the long-running soap.

Jake said: "It's a strange day for me, this - it's my last on set. It's my last day filming 'EastEnders' after 15 years playing Max Branning. I'll miss the place.

"It's the people really, for me. I met some amazing people, made some amazing friends and had an incredible, life-changing experience.

"Thank you to everyone for all your messages of support and love. I've really appreciated all of that. Who knows what the future brings, but today we say goodbye to Max Branning. It's a bit of a sad day but I wanted to share this with you."

Jake also starred on 'Strictly Come Dancing' in 2014, and emerged from the series as an unlikely sex symbol.

Asked about being called the "hot" one on that series, he previously said: "I couldn’t possibly comment. That’s very kind of you to say.

"People are drawn to the character of Max, they wouldn’t necessarily think it was me, but I do move my hips around a lot. That might have something to do with it." 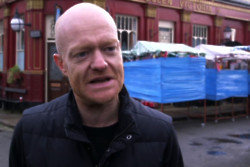 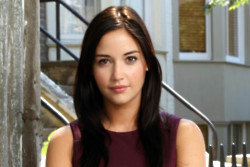