Jacqui Smith has become the first celebrity booted from ‘Strictly Come Dancing’, after failing to impress with her Samba routine. 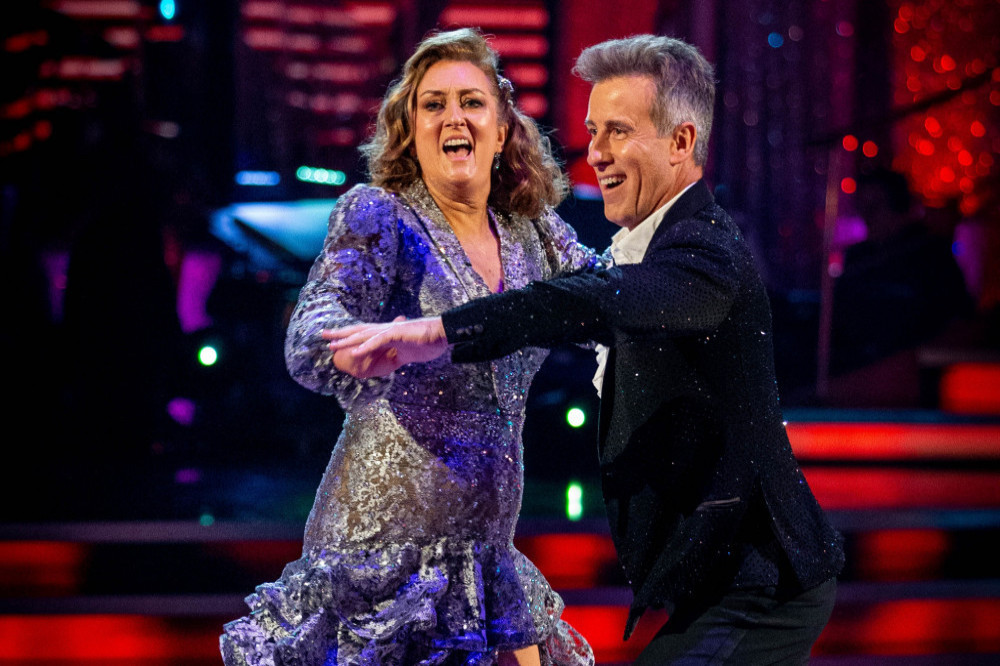 The 57-year-old former politician - who was the first female Home Secretary - lost out on a place in a third week of the BBC Latin and ballroom dance competition during Sunday’s (01.11.20) results show, as she became the first contestant voted out of the series.

Jacqui and her partner, Anton Du Beke, found themselves in the dreaded dance-off against ‘Made in Chelsea’ star Jamie Laing and Karen Hauer, but the three judges - Craig Revel Horwood, Shirley Ballas, and Motsi Mabuse - all voted to save Jamie, meaning Jacqui was sent home.

Speaking after the result, Jacqui said: “I’ve had the greatest adventure it’s possible to imagine. I’m just sorry I can’t continue it with this man, who has been absolutely fantastic and gorgeous to work with. But I don’t feel too much shame losing to these guys, because they are a fantastic bunch of dancers. They really are. I’ll be watching you and supporting you!”

The political commentator also spoke highly of her dance partner, as well as the team behind the scenes of the show.

She added: “He’s an absolute joy to be with. I’m so pleased and proud to have spent this time with him. And to everybody on the programme - I mean, I don’t think people realise just how brilliant the team is that puts this programme together. And if ever we needed ‘Strictly’, we need it now. So thank you so much.”

Jacqui and Anton scored just 12 points out of 30 on Saturday (31.10.20) when they took to the dance floor with their Samba routine, placing them at the bottom of the leaderboard.

As last week’s show saw no stars evicted, the judges score from last week was added to this week’s, but Jacqui’s disappointing score of 13 for last week meant she didn’t manage to save herself from the dance-off.

The remaining 11 couples will return next weekend, where ‘Strictly’ will be celebrating a special movie-themed week. 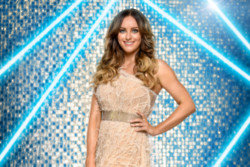