'Coronation Street' star Jack P. Shepherd is said to have put pen to paper on a new deal to remain on the cobbles until at least next year. 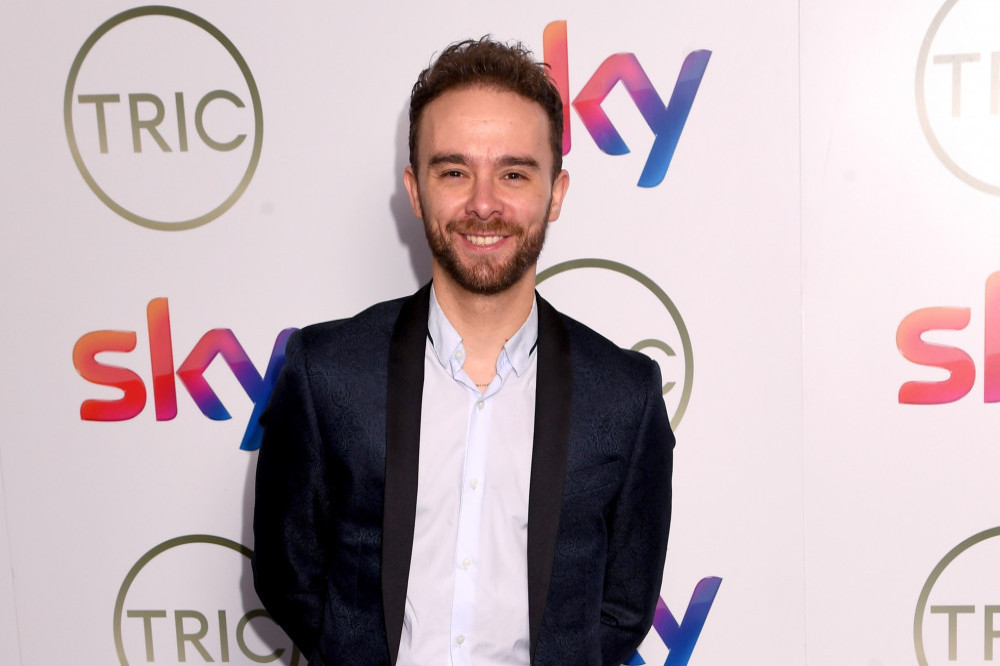 The 32-year-old actor has been playing David Platt on the ITV soap since 2000, and he looks set to make it to at least 21 years after putting pen to paper on a new cobbles deal.

A source told The Sun newspaper's Bizarre TV column: "Jack might be classed as one of the younger stars but he’s got 20 years under his belt and that nearly puts him in the veterans’ bracket.

"He’s loved by fans young and old and is an important piece of the Corrie jigsaw."

This comes just days after it was revealed some of Corrie's biggest stars have signed new contracts to remain in Weatherfield, including Bill Roache, who has played Ken Barlow on the ITV soap since the show's first-ever episode in December 1960.

A source said: "These are the lifeblood of the show and, frankly, it would not be 'Corrie' without them."

The source added to The Sun newspaper: "Despite a difficult year, bosses were delighted when they agreed deals, keeping them on screen until at least 2021.

"Between them, they have given nearly 200 years to the show."

'Corrie' celebrated its 60th anniversary on Wednesday (09.12.20), and Bill admitted the soap could go on "forever".

He said: "It's about ordinary people in a little back street fighting the adversity of life.

"The main thing is, the programme has been organic, changing with the times.

"There's no reason why it shouldn't go on forever."