HRVY has admitted to fancying Maisie Smith but is determined to focus on 'Strictly Come Dancing' before making time for romance.

HRVY wants a date with Maisie Smith once 'Strictly Come Dancing' is over. 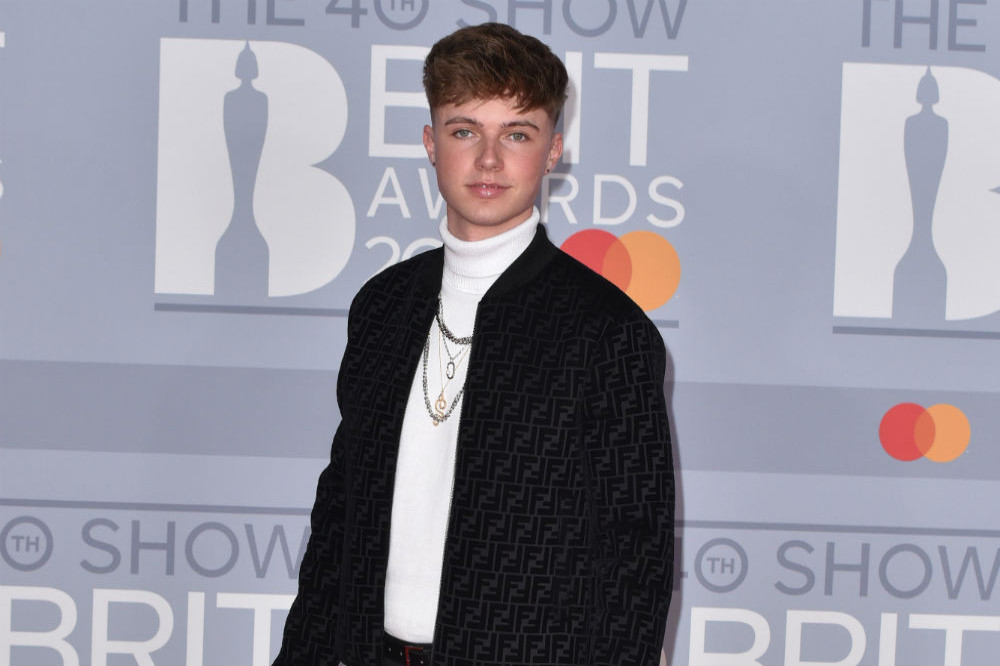 The 21-year-old singer and presenter has previously admitted to being smitten with the 19-year-old 'EastEnders' actress but is determined to focus on the competition before making time for romance.

He told The Sun newspaper: "I'm sure at one point, when we can, Maisie and I will go out for dinner. I'm pretty sure she's single too. I haven't actually asked, but if we ever go for a meal, I'll make sure I check first.

"It's dancing first — then love and fun afterwards. I'll be in my prime and ready. Maisie's an amazing girl, very beautiful, but for now I'm just going to concentrate on the dancing because I fancy getting to the final."

However, he insisted there will be no kissing before the show ends as 'Strictly' bosses have banned it due to the Covid-19 pandemic.

He said: "I won't kiss anyone — and I definitely have not kissed Maisie.”

Meanwhile, Maisie recently revealed she would consider dating her 'Strictly' co-star and called the HRVY a "beautiful looking guy".

Maisie said: "Not right now. He is a beautiful-looking guy. But I have only seen him for a couple of hours a week so I am still enjoying getting to know him.

"I don't know what would happen in the future, but for now we are getting along really well as friends."

However, 'Strictly' show bosses have been keeping an eye on the pair to ensure they don't break social distancing rules, amid the Covid-19 pandemic.

An insider said: "Maisie and HRVY are being monitored by the producers after it's become clear their connection could easily lead into a 'Strictly' romance.

"They're both young, single and hot and the thought is that the two of them could bring the other cast into risk if they break the guidelines and get closer.

"They have both been told, as have the rest of the cast, that kissing is off limits. Usually the 'Strictly' cast are very tactile. Not in 2020."