Check out some fantastic new images from the upcoming fifth season of Netflix original series, House of Cards.

Ahead of the May 30, 2017 premiere of House of Cards, season 5, Netflix have revealed a compelling selection of first look images that feature the threatened road to re-election. Will Francis Underwood (Kevin Spacey) be enjoying another term in office alongside Claire Underwood (Robin Wright), or will the cracks in their relationship take them out of the political picture for good? You can check out the first look images below: 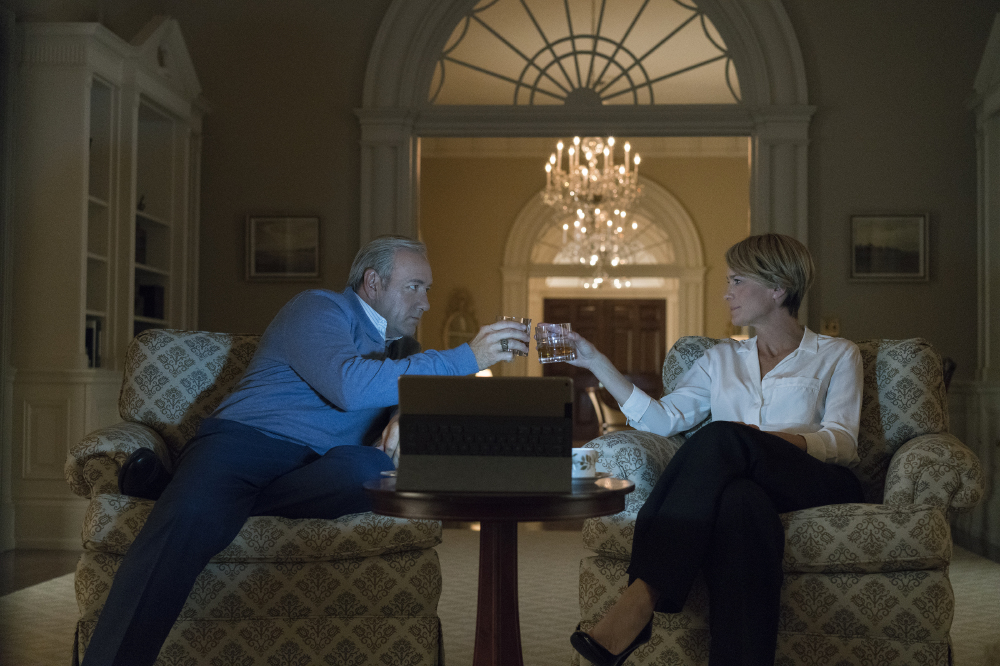 House of Cards season 5 hits Netflix with all of its new episodes on May 30.