House of Cards will return to Netflix in little over a month for its fourth season, but the streaming service are so intent on keeping it around that they've already opted to give the show a renewal for a fifth outing. 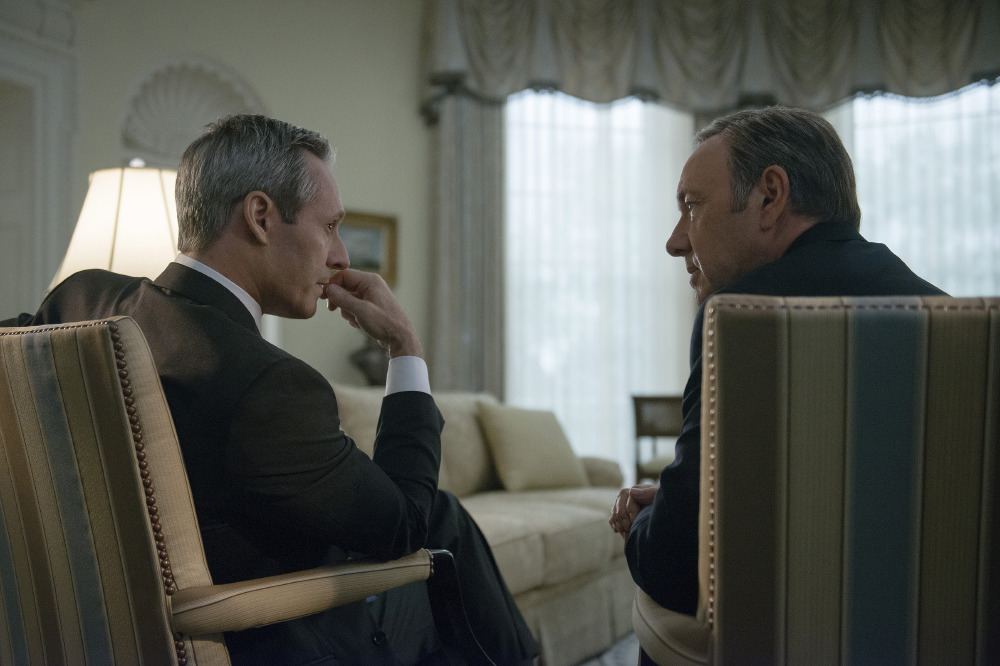 Despite that, the creator and guiding force of the show since the very beginning, Beau Willimon, will now be exiting the show.

Willimon has written or co-written many of the episodes of the series to-date, and though both he and Netflix say that they're parting on good terms, Deadline are suggesting that things may not be as straightforward as they seem.

The website hints that rumours regarding production could be a driving factor in Willimon's departure, and that his absence from future episodes following season four isn't actually his own decision, but one that's been handed down to him.

No replacement has yet been named for Willimon, but with such a large team of executive producers it wouldn't be out of the realm of possibility to see one of them take up the mantle rather than bringing someone completely new into the fray.

House of Cards season 4 debuts on Netflix in all territories where it's available on March 4.