Hemlock Grove to return for second season this July Netflix original series Hemlock Grove is to return this July for a second season.

The show saw huge success when the first offering was uploaded to Netflix, and its return will be welcome news for big fans.

All Netflix territories are to receive the second season on July 11, as Famke Janssen and Bill Skarsgård return for the supernatural thriller.

Eli Roth executive-produces the Emmy-nominated show, which is based on the novel of the same name by Brian McGreevy, and produced by Gaumont International Television.

The full season, consisting of ten episodes will be available from launch, as the strange happenings in a small Pennsylvanian town are explored once more.

“I cannot wait for fans to see what's in store for season two – it is going to blow away all expectations,” said Executive Producer Eli Roth. “Netflix has been an incredible partner, and whenever we wanted to take the story in a dangerous direction, they encouraged us to go even further - into a scarier, darker and sexier place. We guarantee you won't see anything like this anywhere else on television.” 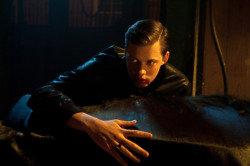 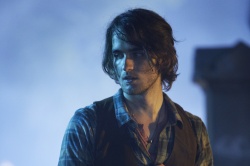 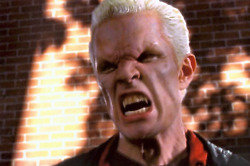