Helen Worth 'so proud' of Coronation Street

'Coronation Street' legend Helen Worth feels "so proud" of the ITV soap for "carrying on" amid the coronavirus pandemic and making it to the show's 60th birthday.

Helen Worth feels "so proud" of 'Coronation Street' for carrying on amid the coronavirus pandemic. 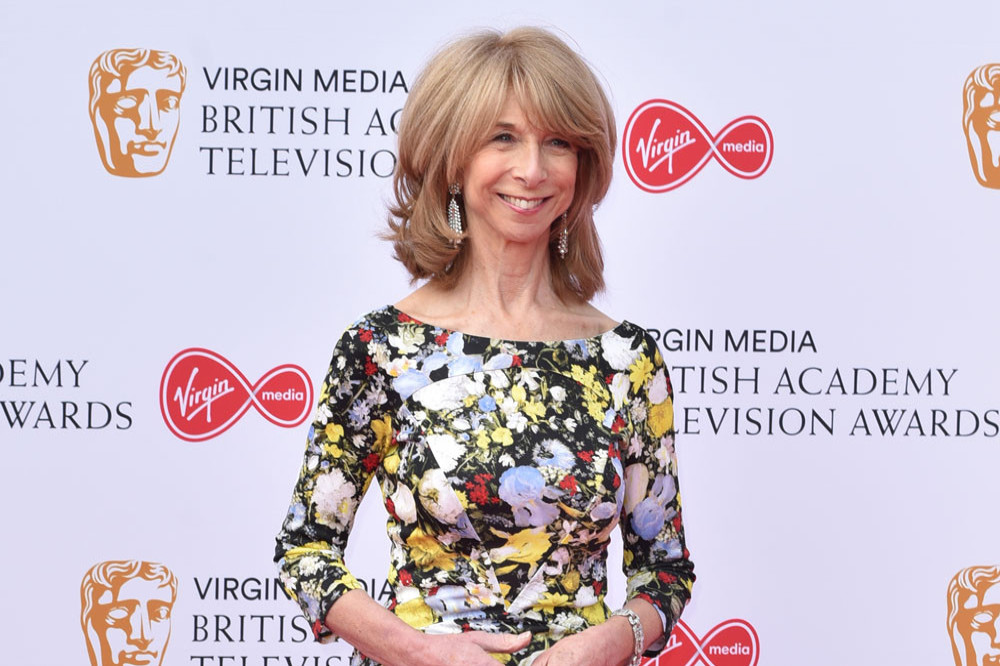 The 69-year-old actress admitted it is "wonderful" the ITV soap has turned 60 today (09.12.20), and she said the most important thing is that the programme is "still on air" after six decades.

She said: "60 - it's wonderful. And what's even more wonderful is we've managed to make it work through a pandemic. I'm so proud that the Street has carried on.

"It really doesn't matter [about a lack of 60th birthday party due to pandemic restrictions], what's important is the show is still on air.

"I've loved Gail's life. I've loved everything she's been through. It's been huge fun."

One of the most memorable 'Corrie' stunts of recent times involved Helen's character Gail Platt and her family being driven into the canal by her evil serial killer husband Richard Hillman, who was played by Brian Capron.

And Helen has admitted she found the underwater aspect of the March 2003 stunt particularly "scary" to shoot because she cannot swim, and she hasn't been underwater in the 17 years since.

Speaking on 'Lorraine' to mark the show's 60th anniversary, Helen said: "I love that shot of us going into the river.

"We all watched from a bridge as the car went into the water.

"I haven't been underwater since.

"But it was such an exciting stunt."

Including tonight's (09.12.20) one-hour 60th anniversary special, Helen is second on the list of all-time 'Corrie' appearance makers after starring as Gail in 4,369 episodes.

tagged in Bill Roache Helen Worth