Helen Flanagan has become "lazy" with her wedding planning. 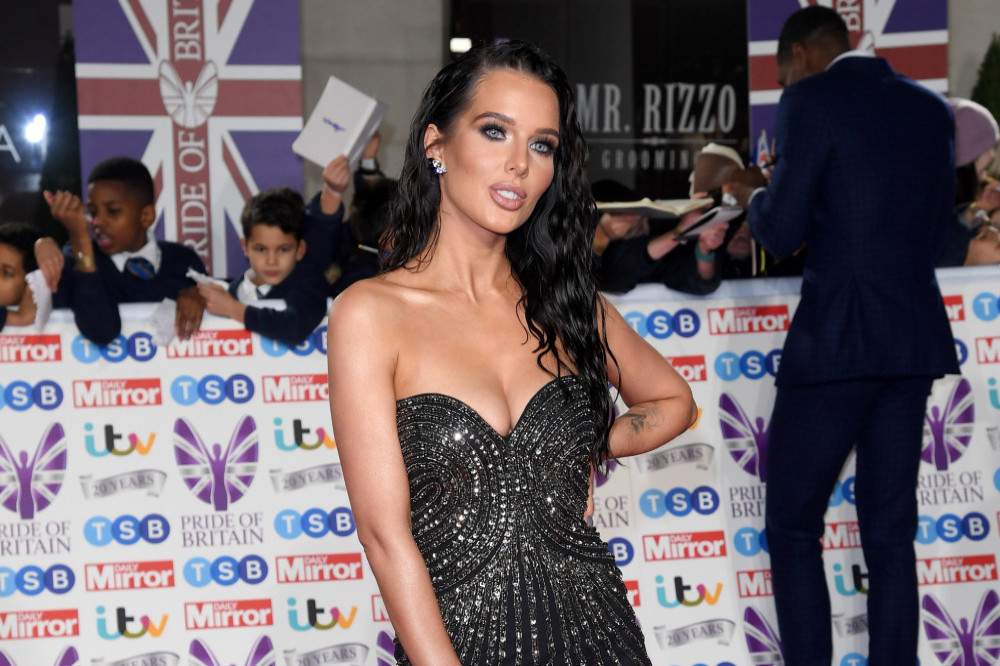 The 31-year-old actress - who is best known for playing Rosie Webster on 'Coronation Street' - is engaged to soccer star Scott Sinclair, but she admits they haven't made much progress in their plans to tie the knot.

She shared: "We've been together for so long now that we're being lazy about wedding planning.

"We did think about getting married abroad but I think it would be nicer in England."

Helen is making her kids - Matilda, six, Delilah, three, and seven-month-old Charlie - her number one priority for the time being.

However, she admitted she'd love to return to acting one day.

She told new! magazine: "I really do miss 'Coronation Street' and I'd love to get back into acting properly when the time comes."

Rosie's final scenes on the ITV soap saw her interviewed by Holly Willoughby and Phillip Schofield on 'This Morning' before flying to Japan to host a TV show.

The actress previously admitted she was ready to return to the show but then found out she was pregnant with her son Charlie, who was born in May.

Helen said earlier this year: "I was in talks with 'Corrie' about going back. Then I found out I was pregnant a few days later and I had to say in my meeting that I was pregnant."

The former soap star described her son as the "best thing ever" and she was happy to focus her attention on the challenge of motherhood, rather than returning to the long-running TV show.

She shared: "I was going to go back but then I fell pregnant with Charlie and he’s the best thing ever." 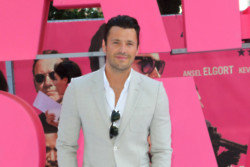 Mark Wright is 'set to star in The Games' 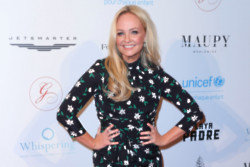 Emma Bunton: My kids are my biggest success 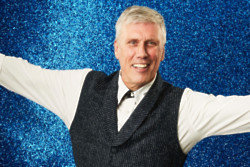