'This Morning' co-host Ruth Langsford has admitted she almost quit her TV career after her sister Julia Johnson took her own life last year, because she thought it would be "disrespectful" to her sibl

Ruth Langsford almost quit her TV career following the death of her sister. 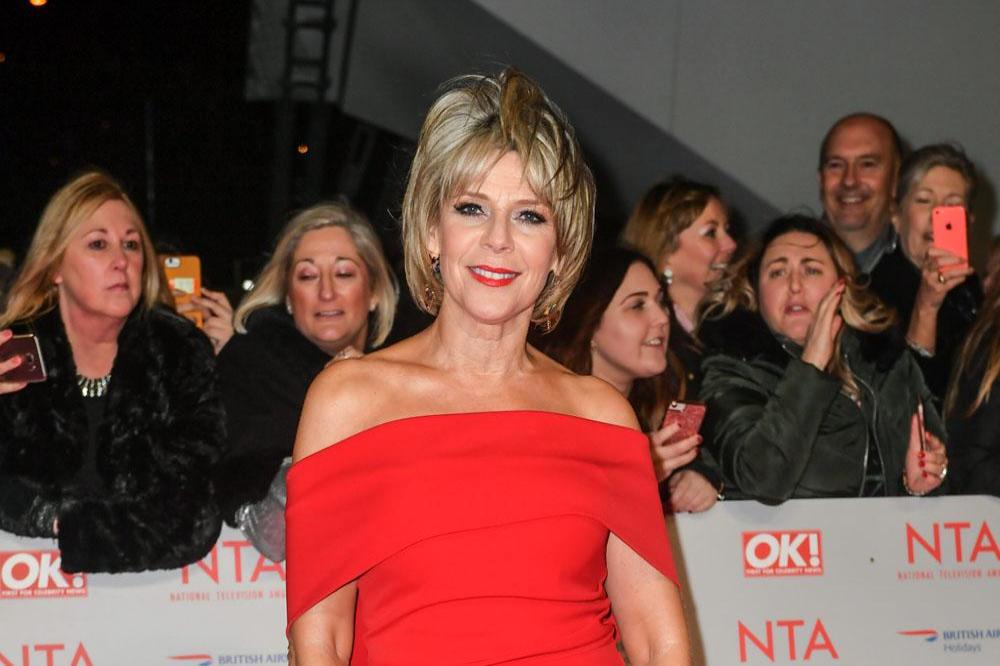 The 'This Morning' co-host's sibling Julia Johnson took her own life in June 2019, leaving the TV presenter "heartbroken", and the 60-year-old star thought it would be "disrespectful" to her sister to appear "cheery on screen" again.

She said: "Following my sister Julia's death last June, I didn't feel I could ever go back to work again.

"It seemed wrong to be cheery on screen, when, inside, my heart was breaking.

"I just thought being 'happy' would be a lie - and disrespectful to my only sibling.

"I had no motivation or desire to be in the public eye."

Ruth admitted her husband and fellow 'This Morning' host Eamonn Holmes let her "cry, scream and sob" for a month before he gave her one of his "talks", in which he begged her not to let Julia's depression "ruin" Ruth's career.

She added to Best magazine: "Eamonn pointed out that he was, in effect, losing not one, but two of the most precious people in his life - Julia and me.

"He showed me how I had so much to live for in Julia's memory - and beyond.

"Julia had a terrible illness - depression. He pleaded with me not to let it win, by ruining everything I had achieved - and still had to celebrate."

Ruth took some time off from her 'This Morning' presenting duties, and she recorded 'Play Your Cards Right' alongside Eamonn, on which she became emotional as the pair scooped the top prize of £33,000 for Alzheimer's Society.

She admitted the charity win was also for her dad Dennis Langsford - who died from the disease in 2012 aged 85 - as well as "for everyone else who had died or was suffering from Alzheimer's", and for Julia - "just because it was".