Harry Redknapp: Being an ex-footballer can be lonely

Harry Redknapp says retiring from football can be lonely.

The 73-year-old former football manager says he has watched a number of sports stars fall into a pit of depression after their careers come to an end because they don't know what to do with themselves outside of the sport.

He told the Daily Mirror newspaper: "You come in every day, you walk in the dressing room, you're there with the boys. It's like still being in school really. You're just having fun, doing something you love, getting paid to do something you really enjoy and then suddenly it stops.

"In so many cases it's, 'What am I going to do with my life now? I've got no skills to go into anything else', and it can become a very lonely place."

In the latest series of 'Harry's Heroes: Euro Having A Laugh', Redknapp explains how Aston Villa midfielder Lee Hendrie attempted suicide on more than one occasion after his football career ended.

And former Arsenal player Paul Merson recently claimed the show saved his life after a lifelong battle with gambling addiction and alcoholism.

He said: "The impact of being in the team, it saved my life. I was drinking at least 35 pints a week and gambling. But I'm sober and bet-free now. As soon as I addressed the drinking, I didn't gamble. I've come to realise I'm powerless over alcohol. I'm an alcoholic."

Redknapp believes the sport can lead to depression as being in the public eye makes things more difficult for them.

He added: "In the public eye, I imagine a little bit like show business, when someone's been doing a job and loses their position and they can't get any work. It can become very difficult.

"You just don't know what goes on in people's lives. Once they finish football they seem to disappear and it can be very difficult for some of them." 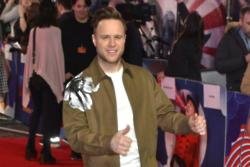 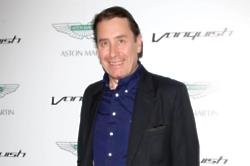 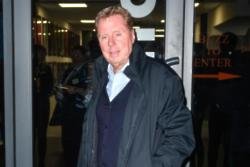