Harry Hill is set to host 'Junior Bake Off' and is very excited to return to the show which will also features Prue Leith and Liam Charles as judges.

Harry Hill is set to host 'Junior Bake Off'. 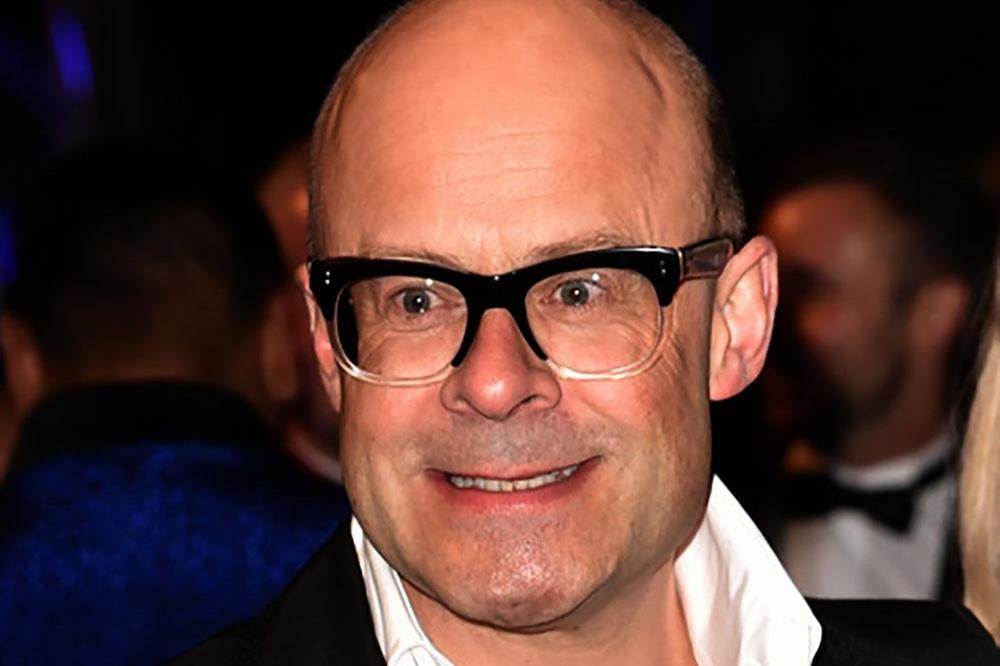 The 54-year-old comedian is "very excited" to be fronting the new 15-part Channel 4 series - which will air later this year - for Stand Up To Cancer as he previously took part in a celebrity spin-off for last year's campaign.

During his stint, he made a biscuit based on a previous vacation with the Duchess of Cornwall, and designed a bikini-clad Camilla out of gingerbread for the charity competition.

Harry said: "I'm very excited to be going back in the tent and breathing the cake fumes. I know a certain duchess will be looking on, brimming with pride."

The 'TV Burp' star will front this year's show, while 'Great British Bake Off' judge Prue Leith and former contestant Liam Charles will be on hand to size up the efforts of the country's best junior bakers who are aged between 9 to 15.

Liam presented 'Bake Off: The Professionals' after he was knocked out in the 8th week of the competition in 2017.

And the 21-year-old star is very proud of his journey all the way up from competitor, to host and now judge.

He said: "From competing to hosting and now judging, it's insane. It's going to be great to see what the junior bakers come up with because this is around the age I started."

Prue - who took over from Mary Berry on the show in 2017 - said she is thrilled to be asked to star on the children's version of the show as she wants to "widen the nation's interest in good food".

She added: "Almost all cooks and bakers start with brownies or pizza, finding it fun, creative and satisfying.

"So the more we can do to widen the nation's interest in good food the better. I'm really thrilled to be asked to judge 'Junior Bake Off.' " 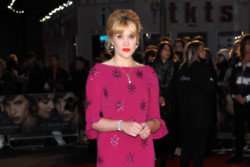 Emerald Fennell thinks being royal would be 'troubling' 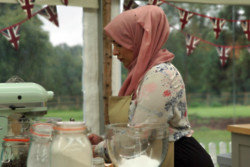