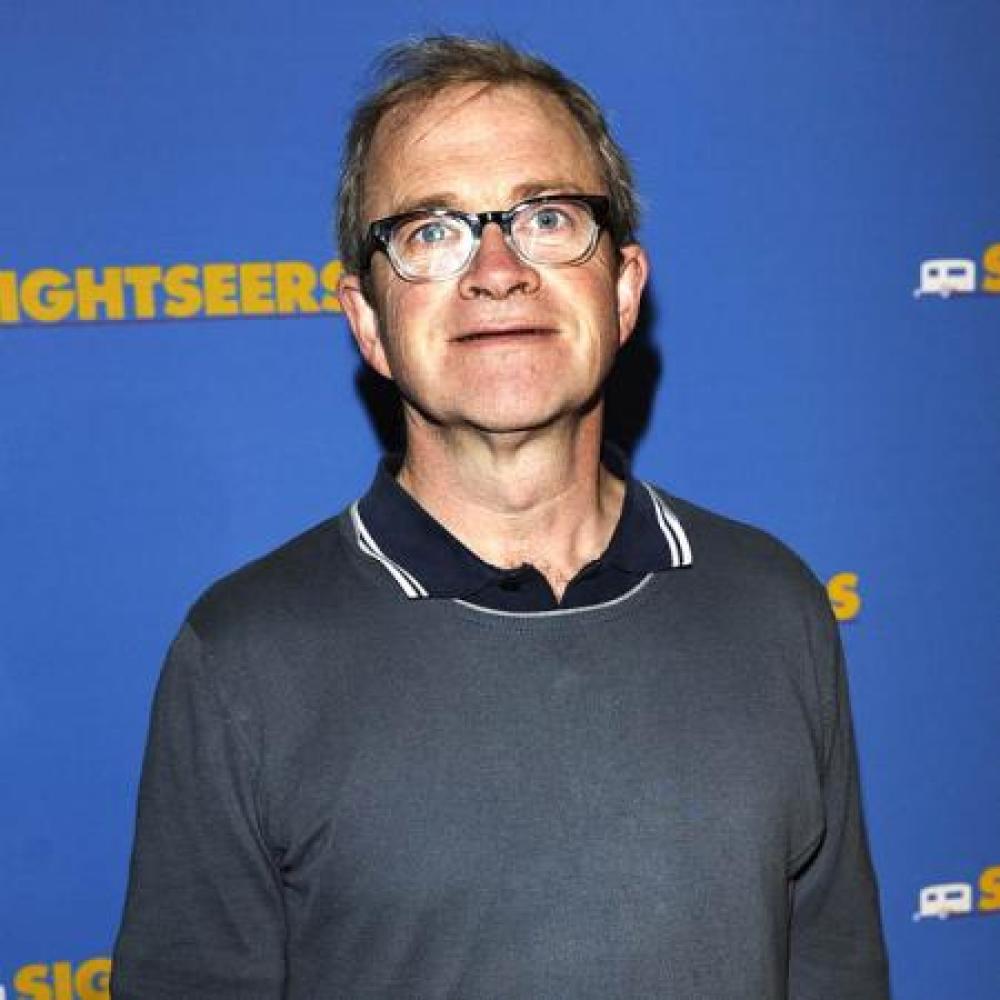 Harry Enfield and Paul Whitehouse are just some of the big names who'll join together in April for BBC Two's 50th anniversary celebrations.

The comedians, who starred in 'Harry Enfield's Television Programme' and 'Harry Enfield and Chums', will reunite for an hour-long tribute to the channel's most iconic shows and TV personalities.

Harry said: "BBC Two gave me my big solo break with 'Harry Enfield's Television Programme' almost 25 years ago. They have been loyal to us over decades. We therefore felt it was only right that now we should stab BBC Two in the back.

"They kindly asked us to do a homage to 50 years of BBC Two. It's turned out to be less of a homage and more of a homicide. Whoops."

BBC Two's acting controller Adam Barker added: "'From 'The Likely Lads', the very first comedy the channel showed in 1964, to more recent highlights including 'Miranda', 'Rev', 'The Trip', 'Twenty Twelve' and 'The Wrong Mans', BBC Two has a long and proud history of growing and supporting new comedy talent and I'm delighted to be announcing a range of brilliantly funny new content that celebrates 50 wonderful years of wit on the channel."

The cast of 'Goodness Gracious Me', including Meera Syal, Sanjeev Bhaskar, Nina Wadia and Kulvinder Ghir, are also reuniting for a brand new 30-minute special which will feature iconic characters from the 1990s series as well as new ones.

Sue Barker will present '50 Years Of Sport on BBC Two', looking back at the the channel's documentation of sport throughout the years. 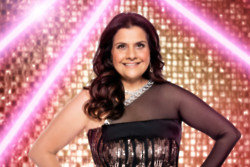