Dame Harriet Walter and Danny Sapani have joined the cast of 'Killing Eve' ahead of the drama's third series, which has begun production.

Dame Harriet Walter is to star in 'Killing Eve'. 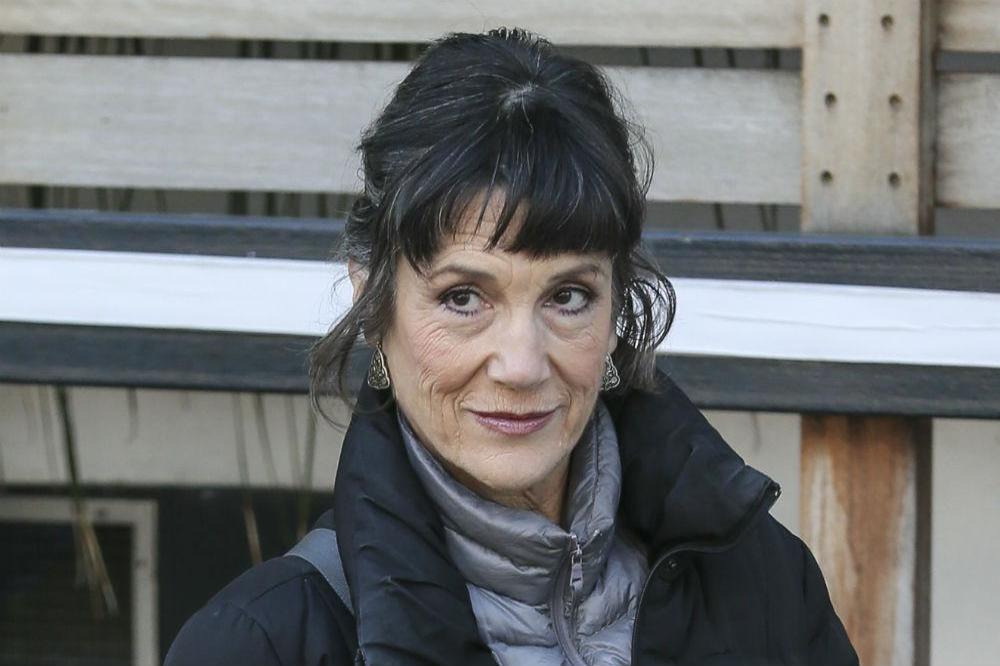 The 68-year-old actress and Danny Sapani are the latest stars to join the cast of the BBC drama series, which has started production on its third series, and 'Fear of the Walking Dead' writer Suzanne Heathcote has also joined the programme as lead writer and executive producer.

Phoebe recently admitted she is keen to write herself into the third series of the drama as a victim of Jodie's alter-ego.

She said: "I was like, I am going to write myself a part so that I can be murdered by Jodie."

The 'Fleabag' actress also considered casting herself as Villanelle or Eve before series one, but the 34-year-old star decided against it because of age.

She said: "I just had a really strong instinct that there should be this age gap because I just felt like it was something I hadn't seen.

"I'm not a 25-year-old Jodie Comer - I mean, let's be frank. And I don't know if I could have scaled a wall quite like she could have done, and I'm not in my early forties either."

The BBC acquired a third series of 'Killing Eve' in April.

Charlotte Moore, BBC director of content, said at the time: "It's fantastic news that there will be a third series of this award-winning hit drama and we're delighted UK audiences will be able to see Killing Eve exclusively on the BBC.

"In the mean-time Villanelle and Eve will be returning to BBC One and BBC iPlayer for a second series soon."