'EastEnders' newcomer Gwen Taylor felt "terrified" the first time she stepped on the iconic Albert Square set, and she was also "a bit nervous" about acting alongside Steve McFadden. 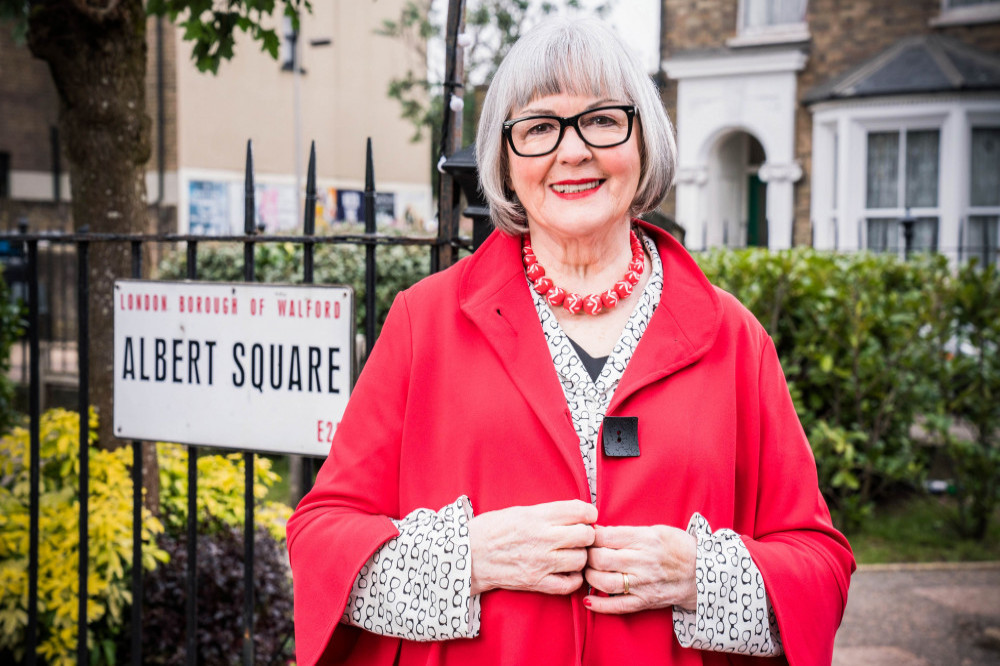 The former 'Barbara' star has joined the BBC One soap as Violet Highway, the straight-talking grandmother of Stuart (Ricky Champ) and Callum Highway (Tony Clay), and despite her years of acting experience she was nervous about her first day in Walford.

She said: "Apart from being terrified, it was surreal seeing faces that I recognise from over the years."

She said: "Steve is such a presence, and I loved working with him.

"I was a bit nervous and he was so helpful.

"He made sure I was alright. He was so kind and made me feel very welcome."

Gwen - who previously played Anne Foster in 'Coronation Street' - is particularly pleased she can travel to the studios from her home after years of touring.

She added to Inside Soap magazine: "Although I've worked on a soap before, 'EastEnders' is a totally different set up, so it all felt so new.

"What's wonderful about it is that I can go in from home every day.

"I don't live too far from the studios, so the joy of being close is such a thrill.

"I've toured for a number of years, so it's really nice to be able to come home every night and look at my scripts and prepare. It's been a joy."

Gwen recently admitted she has been "desperate" to be in 'EastEnders' since the first episode in 1985.

She said: "I remember when the first episodes of 'EastEnders' launched and I was desperate to be in it, now after all these years, here I am playing a wonderful character.

"It’s fantastic and the cast are great, everybody has treated me so well and I feel extremely welcome." 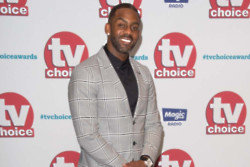 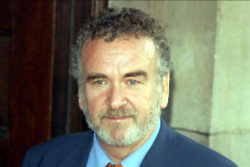 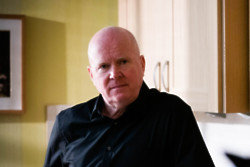