'MasterChef' judge Gregg Wallace says his wife, Anne-Marie, was an "inspiration" for him to shed four stone, because he didn't her to have a "fat, old husband".

Gregg Wallace lost weight because he didn't want his wife to have a "fat, old husband". 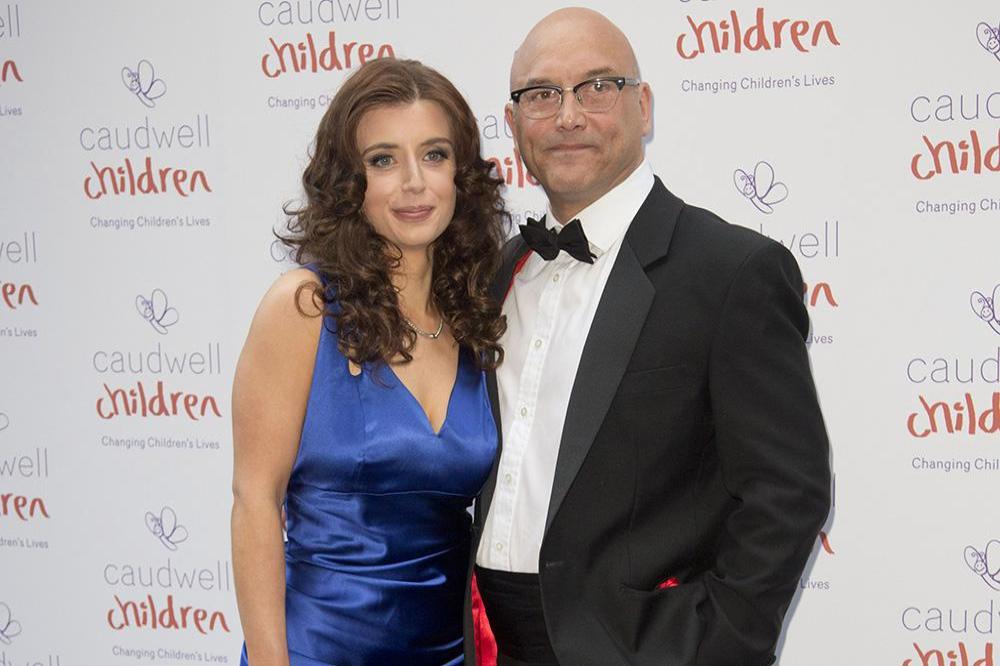 The 55-year-old TV presenter - who married Anne-Marie in 2016 - shed four stone for his 34-year-old wife, and so he can see his 16-month-old son, Sid, grow up, after his doctor warned he could suffer a heart attack.

He told Closer magazine: "Having my baby boy made me want to be fit and strong. I can now go for long walks, which I wouldn't have been able to do before.

"Anne being younger than me was even more of an inspiration to be fit - you can have an old husband but she didn't have to have a fat, old husband."

The 'MasterChef' judge - who once weighed 16 stone - decided to change his lifestyle after he admitted to drinking alcohol almost everyday, and frequently ordering takeaways.

Gregg is now "leaner since lockdown", but admits he doesn't always want to workout.

He said: "There are days when I lack motivation - but I still workout. I just look in the mirror and think, 'I'm 55 and I'm stronger now than I was at 25.'

"I still struggle with some exercises, but I'm leaner now since lockdown."

But Gregg knows it can be difficult to stick to a regular workout routine and a daily diet, and insists others shouldn't be too hard on themselves.

"There is no way I'm going through the week without a pint of beer. But I'm careful most of the time and here I am, as fit as a butcher's dog."