'MasterChef' star Gregg Wallace has transformed his lifestyle amid the coronavirus lockdown.

Gregg Wallace has transformed his lifestyle amid the coronavirus lockdown. 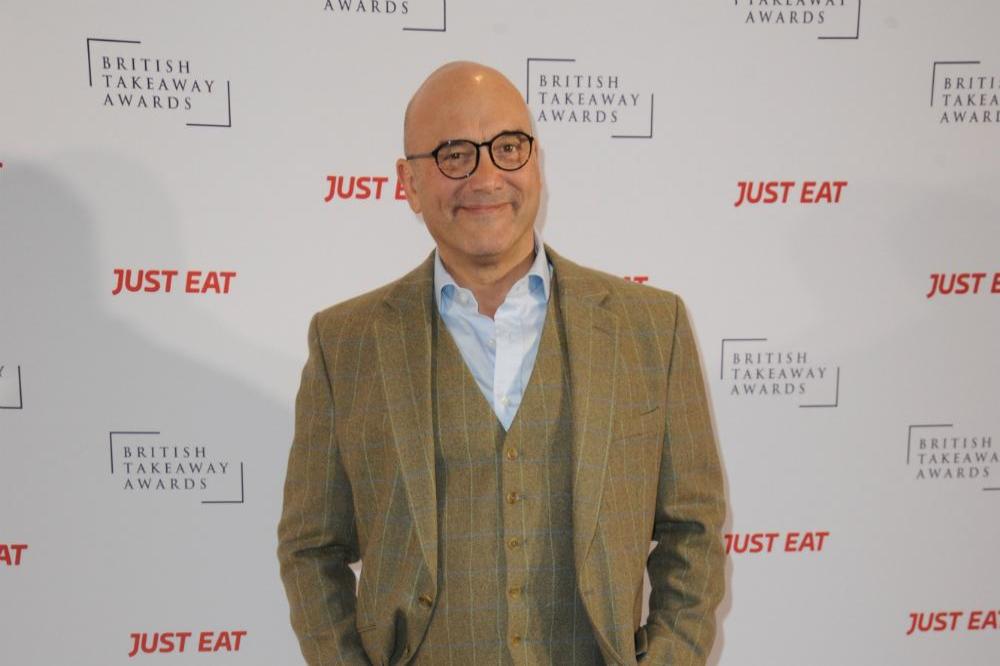 The 55-year-old host of 'MasterChef' has managed to lost four stone in recent months and Greg has revealed the secret to his dramatic weight loss.

He said: "I have changed my habits for life.

"I've lost four stone and there is no way right now I would eat a fry-up. I couldn't tuck into a vindaloo like I used to, I just wouldn't want it.

"If I am going to eat pizza I make it myself. I still like a glass of wine or beer.

"But can you remember when you had your first puff of a cigarette, or first drink?

"If we can convince ourselves beer, wine and tobacco taste OK, it's far easier to convince your body that the apple, banana and glass of water are nice.

"In the end you don't feel like you want the bad stuff."

Gregg also revealed he has a "fantastic working relationship" with his 'MasterChef' co-host John Torode.

He told the Sunday Mirror newspaper: "We have a fantastic working relationship, spend a lot of time with each other over a year, then give ourselves a lot of space when we aren't working together.

"I don't know if anyone has written a pamphlet on what makes a successful TV couple, but no one would argue with the success of me and John on 'MasterChef'."

Gregg previously claimed he feels he has "knocked 10 years off" after shedding four stone.

He said: "I'd never suggest a diet that was going to leave you hungry. It's about filling yourself up with good food with good ingredients and exercise.

"I know I look good now compared to those days when I had a beer belly, but I also feel incredible. I feel like I have knocked at least 10 years off."