Gregg Wallace broke out into rashes as he feared he wouldn't be able to provide for his family during the coronavirus pandemic.

Gregg Wallace broke out into rashes when the coronavirus pandemic hit because he was “terrified” of losing money. 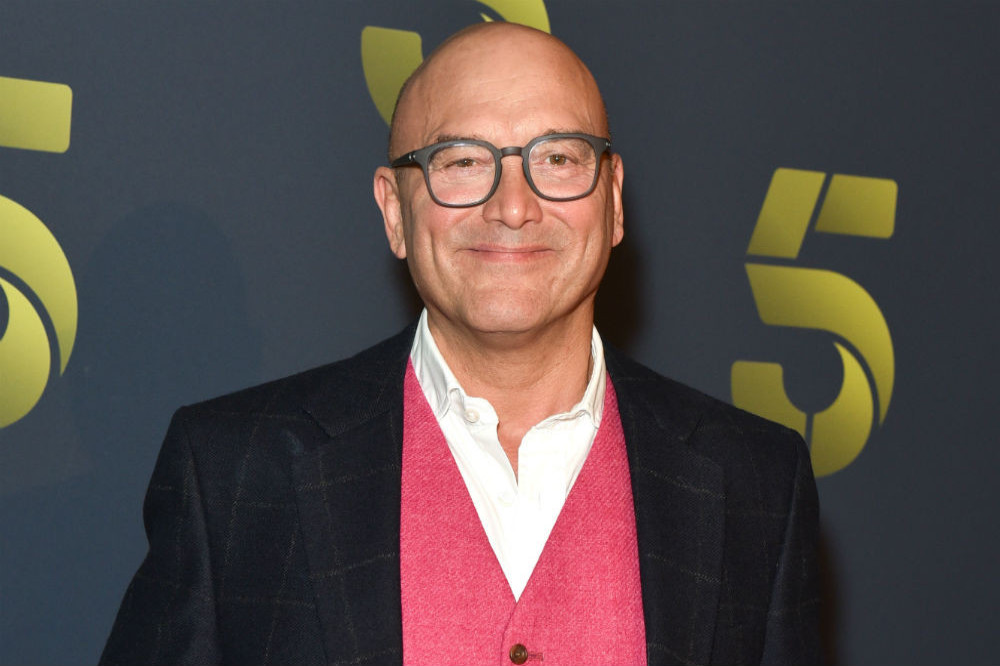 The ‘MasterChef’ judge saw his work dry up when TV shows stopped filming due to the global health crisis and he admitted he was left in a state of panic at being unable to provide for his wife Anna, their 18-month-old son Sid, his adult children Libby and Tom - who he has with second wife Denise - and in-laws Massimo and Rina, who he lives with.

He told The Daily Telegraph newspaper: “It made me spin out. I didn’t know how I was going to earn any money, and I’m terrified of poverty, and because my wife is younger than me and doesn’t work, I’m terrified that I’ll die and that she’ll struggle, or that my children will struggle.

“My legs were coming out in rashes, I was getting so panicky.

“I  just want to make sure they’re OK, which means I want to pay off the mortgage and have a pension pot as quickly as possible, because I’m now in my mid-50s. So the fact that I wasn’t going to earn anything, I thought, well, ‘What’s going to happen to my livelihood?’ ”

The 56-year-old star - who recently launched health and fitness online subscription service ShowMe.Fit - admitted he saw a psychologist five years ago because he was so terrified he’d lose his career one day, after first beginning working and living alone at just 15, selling fruit and veg in Covent Garden market and going on to raise his elder children alone after his marriage broke down after just six weeks.

He said: “I didn’t realise how tough my young life was until I looked back at it.

“I started looking at my children when they were in their late teens, thinking, ‘Was I only that big when I was out on my own?’ It’s only on reflection that you think, ‘Oh crikey, that was touch and go…’

“I went to see a psychologist because I had serious anxiety issues.

“Fear that you’d never work again. You’d have no money, you’d lose your house … so I went and got some help.”

He recalled: “She said, ‘You weren’t supposed to have climbed this far up the mountain, and you’re looking over your shoulder and realising where you’ve come from and you’re worried about how far you could fall.’ ”

While Gregg insists he won’t ever retire, he would like to give up his lucrative TV career and focus on his website, but he can’t afford to.

He said: “Do you know what I’d really like to do? I want to be on the phone to every single member every day. I love the telly, but I’ve got this project that’s becoming a bigger part of my life. I just want it to really work for them.

“I don’t want to have a go at people for being overweight, I just want to explain two things: one, how good you feel after you’ve lost the weight, and two that you don’t have to suffer to do it.”