Gregg Wallace has quit 'Eat Well For Less' because his schedule is too busy. 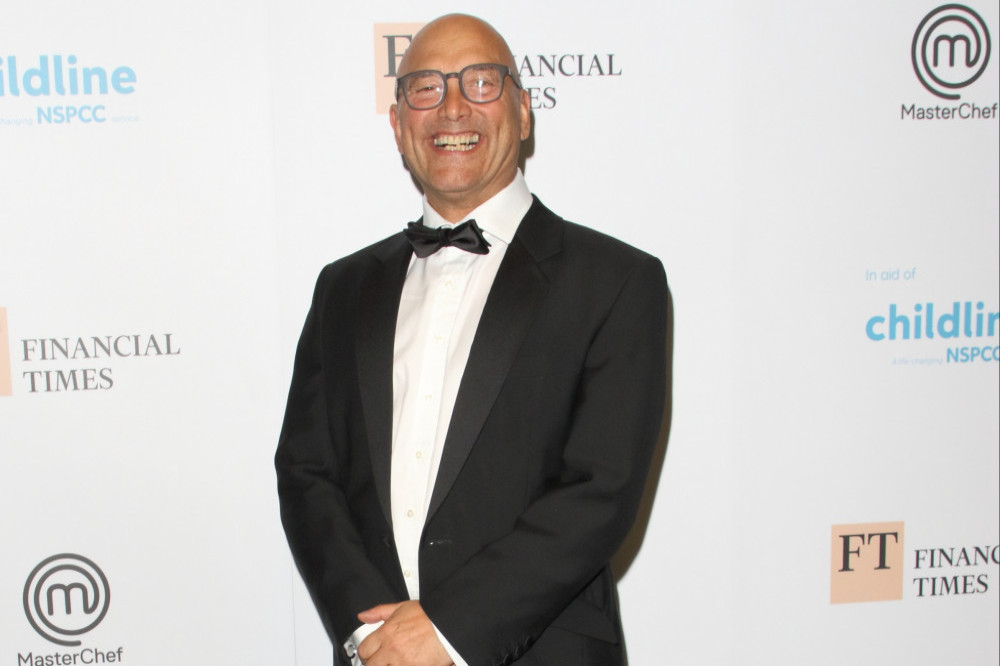 The 56-year-old star has decided to step down from the BBC One show after eight years at the helm alongside Chris Bavin, reportedly because he is too busy to juggle his many commitments.

He confirmed: "I’ve loved working on the series with Chris but now it’s time to hand over the knife and fork to someone else to continue helping people eat well.”

Gregg is largely kept busy shooting 'MasterChef' with John Torode, because as well as the regular edition, he also fronts the celebrity and professional spin-offs.

However, it's not just the culinary competitions taking up most of the former greengrocer's time as he's also got 'Inside the Factory' on BBC Two, and a new ITV series, 'South Africa With Gregg Wallace', as well as a new fitness segment on Channel 5's 'Jeremy Vine Show', which he starts this week.

A source told The Sun newspaper's Bizarre TV column: "Gregg is hugely popular and is in demand from all the big broadcasters. Stepping back from 'Eat Well For Less' wasn’t an easy decision but breaking free means he can focus on new projects after his current shows come off air.

“He finished filming 'MasterChef' just before Christmas and now casting has started on the next series of 'Celebrity MasterChef'.

"Gregg will start work on that in the next month or so.

“The MasterChef format alone keeps him so busy but Gregg wants to make sure he keeps his schedule as free as possible so he can take on new ventures without having to worry about having too much in his diary. It’s going to be a very exciting year for Gregg and he is looking forward to trying new things.” 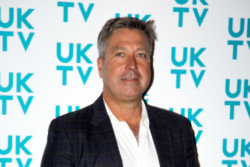