Channel 4 have confirmed 'The Great British Bake Off' will return to our screens on September 22nd at 8pm.

'The Great British Bake Off' will return on September 22nd. 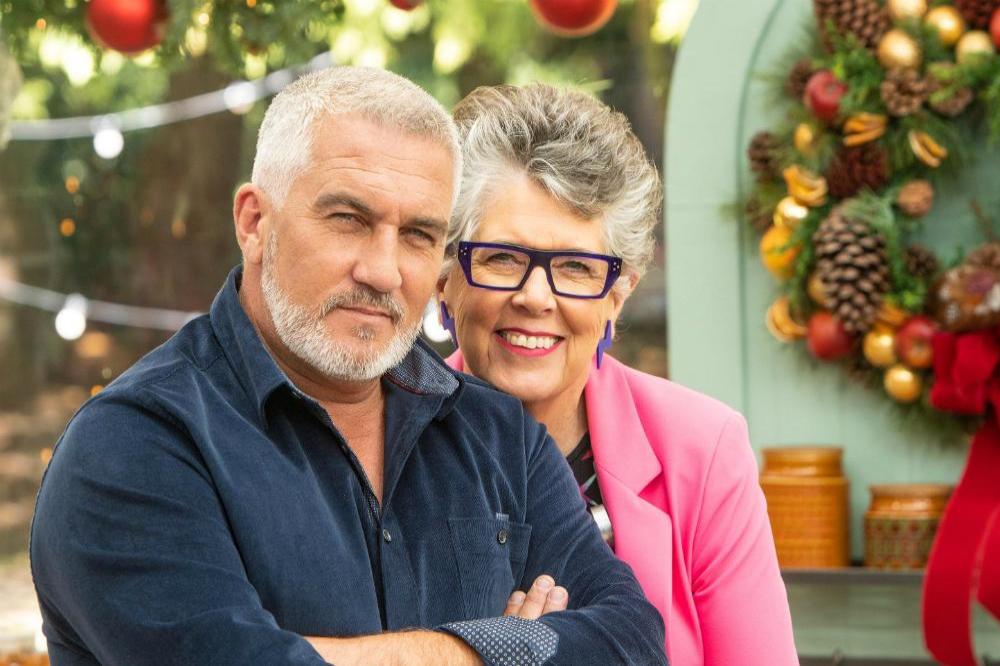 Channel 4 have confirmed the show - which is hosted by Noel Fielding and newcomer Matt Lucas, and judged by Prue Leith and Paul Hollywood - will be back on our screens on Tuesday September 22nd at 8pm.

A message on the official 'Bake Off' Twitter account read: "Put a little love in your tart. Join us on Tuesday 22nd September for the return of The Great British Bake Off! #GBBO"

Last month, the channel confirmed filming had wrapped on the latest, 11th series.

Alongside a behind-the-scenes photo of the 'Bake Off' set, the tweet read: "Filming has wrapped on the new series of The Great British Bake Off. More news soon... (sic)"

In July, it was confirmed 'Bake Off' had resumed production ahead of a new series airing later this year, after some concerns the show may not be able to go ahead as a result of the coronavirus pandemic.

He added: "As you can imagine, there was a lot of work collaboratively between Love Productions and our Covid protocols team just to get that right."