'The Great British Bake Off' bosses are said to be doing everything they can to get this year's series on, but their priority is "safety of everyone involved".

'Great British Bake Off' bosses are "working hard" to ensure this year's series takes place - but there are said to be concerns the show might be postponed until next year. 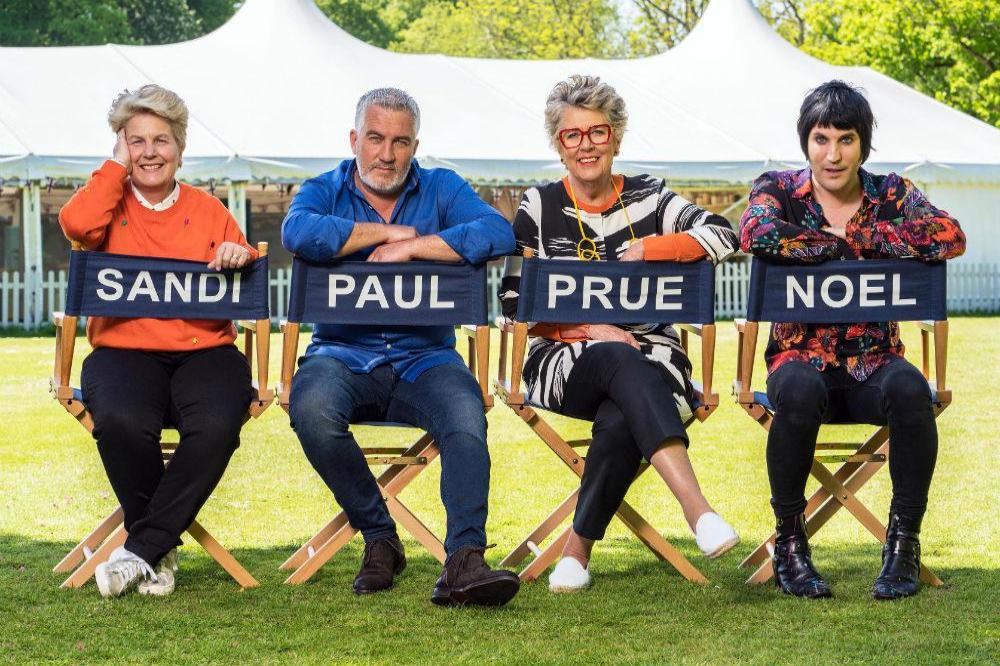 The Channel 4 show usually starts in August, but the coronavirus crisis has put this year's series in doubt, meaning the programme might have to take a year off and return in 2021. A spokesman told The Sun Online: "We are working hard to deliver 'Bake Off' to the audience this year, the priority is the safety of everyone involved in the production of the series."

According to the publication, judge Paul Hollywood's trademark 'Hollywood handshakes', which he dishes out to contestants for impressive pieces of baking, have been banned, as a result of the pandemic.

Last month, it was reported 'Bake Off' may even ban older contestants this year, due to the pandemic.

A source said at the time: "There's a real sense of urgency to get the next series of 'Bake Off' in the can, considering it's one of Channel 4's biggest draws.

"That means the nation's baking grans and grandads have been deemed too high risk. 'Bake Off's wizened contestants are often the heart of the show.

"Val, who would 'listen' to cakes to work out if they were done, and rapping septuagenarian Flo became favourites.

"WI member Diane Beard was responsible for the show's most iconic moment: Baked Alaska-gate. It's a shame characters are rejected on account of age."

It was revealed earlier this year that Matt Lucas will replace Sandi Toksvig as co-host on the show.

The former 'Little Britain' star was confirmed as the new co-host for the baking competition series alongside Noel Fielding, while Prue Leith and Paul will be back as judges.

In a statement, Matt said: "I'm chuffed to bits to be joining the most delicious show on television. I can't wait to break bread with Noel, Prue and Paul and meet the brilliant bakers.

"And bearing in mind my love of cake, I've already ordered some much larger trousers in anticipation. See you in the tent!" 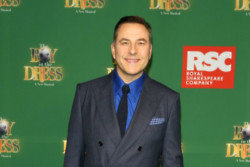 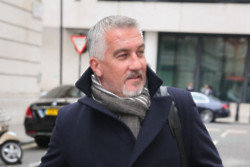