'The Grand Tour presents: A Massive Hunt' is launching on Amazon Prime Video next month.

'The Grand Tour presents: A Massive Hunt' is coming to Amazon Prime Video on December 18. 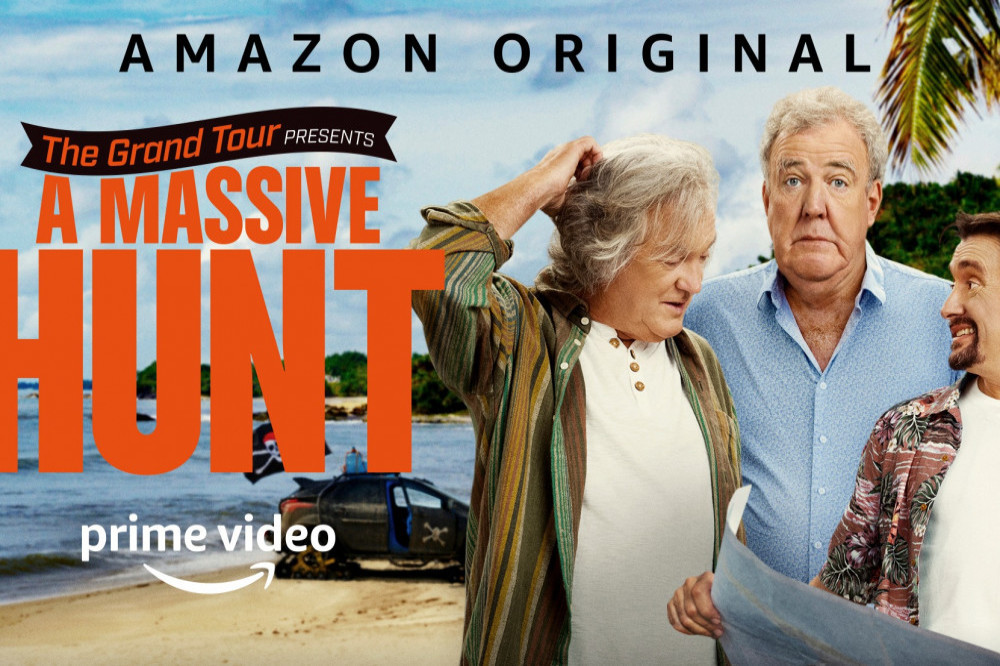 Hosts Jeremy Clarkson, Richard Hammond and James May are set for a thrilling - and explosive - treasure hunt across the exotic islands of Reunion and Madagascar, with their adventure set to launch in time for Christmas.

The synopsis reads: "Following their perilous watery escapades in the Mekong, the intrepid trio find themselves back on four wheels for their latest adventure on the exotic islands of Reunion and Madagascar.

"Armed with three sports cars, Richard, James and Jeremy believe they are in for a cushy road trip and fun escapades as they arrive in Reunion and race on the world’s most expensive piece of tarmac, a jaw dropping ring road built out in the sea.

"But a bizarre challenge from Mr Wilman propels them across the ocean to Madagascar, where they must tackle the toughest road in the world, in some of the most extremely modded cars they have ever built, in order to complete one of their toughest quests to date.

"The whole gruelling adventure ends in an explosive climax."

The first trailer for the upcoming special offers a glimpse of what is to come, with the trio testing their driving skills - and the limits of their vehicles - on all manner of terrain.

Revealing their task, James reads: "It's your job to crack the code and find the loot."

Richard excitedly adds: "We are hunting for pirate treasure!"

As well as teasing an explosion and "some stupid stunts", the trailer also hints at some peril for Richard as he has an uncomfortable mishap in his car.