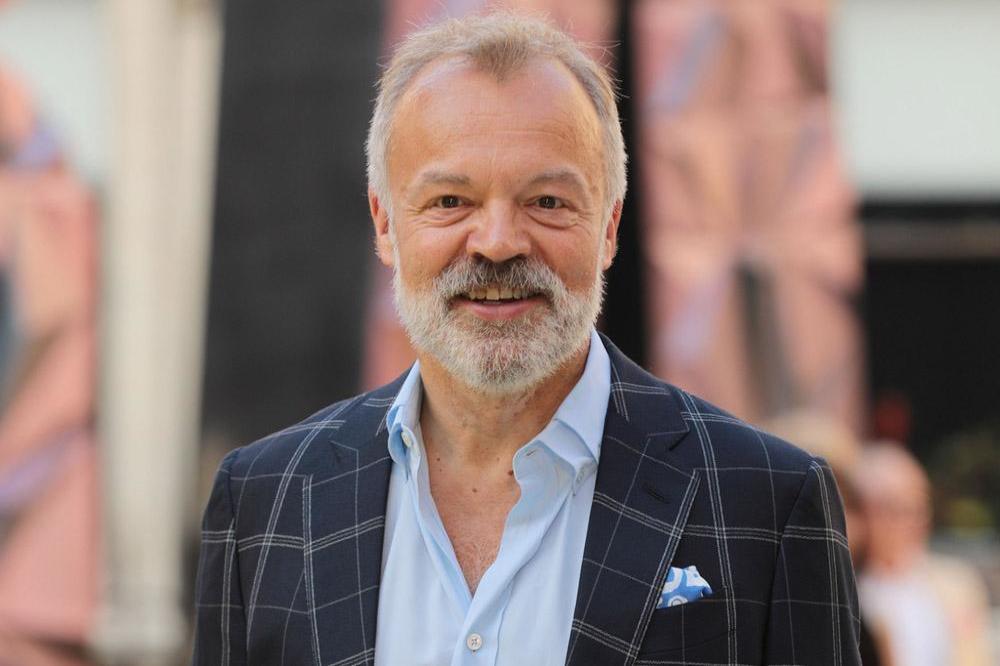 The 57-year-old star - who is openly gay - insisted there are some logical and technical difficulties when it comes to two people of the same sex performing together on the dancefloor.

He told Best magazine: "As you have people who can be openly gay on that show, I don't particularly need to see a man dancing with a man.

"I understand the reason the 'Strictly' bosses might do it is coming from a good place, but it does kind of muddy the waters for the judges.

"If you've got two partners who can do lifts and men's bodies are different shapes, how would that work?"

Graham insisted the issue isn't a "homophobic" one, and suggested the judges would find it easier to compare performances if partnerships were "like with like".

He said: "I don't think it's a homophobic thing. You want to be able to compare like with like."

The BBC recently defended its decision to have a same-sex pairing, describing the programme as "an inclusive show" and noting how "happy" bosses were to partner Nicola Adams with a woman after she made the request.

In a statement posted on the complaints section of the BBC website, the broadcaster said: "We've received complaints from some viewers about a same-sex pairing on the programme. 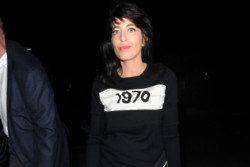