'Good Morning Britain' star Kate Garraway says her husband Derek Draper has had a difficult week in his ongoing health battle, but fans have been so kind after her car was stolen.

Kate Garraway's husband Derek Draper has had a "tough old week" in his ongoing health battle, but her fans have offered to lend her their cars after the couple's motor was stolen. 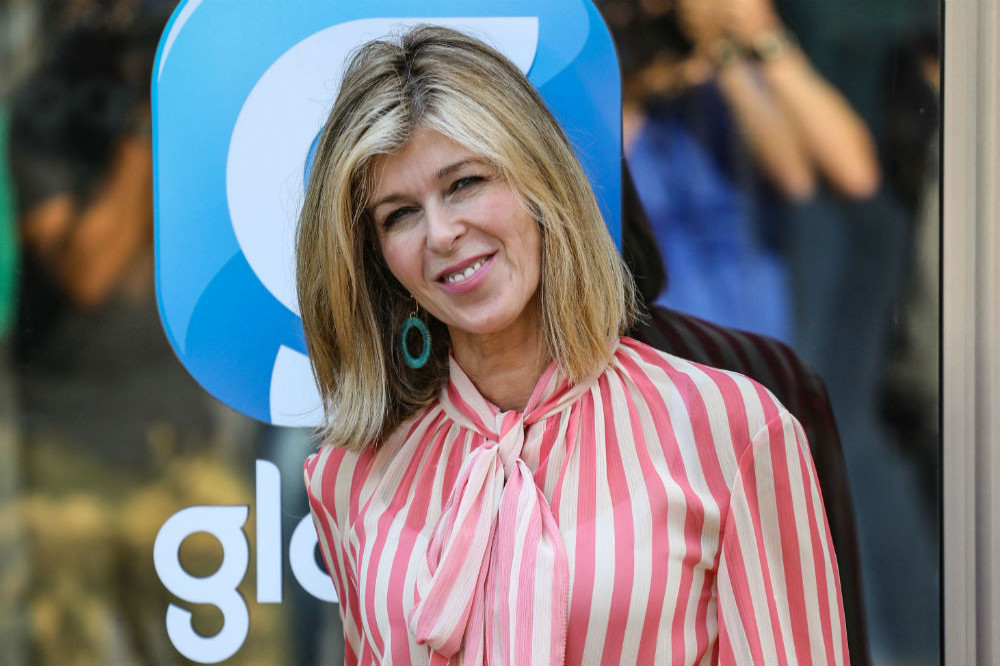 The 'Good Morning Britain' co-host has been "blown away" by the kind gestures from viewers after Piers Morgan revealed last week her family car - nicknamed Vicky Volvo - was stolen while her husband remains in hospital after his coronavirus battle.

As co-star Ben Shephard joked that people shouldn't lend her their vehicles to Kate due to her driving, she said on Friday's (13.11.20) episode: "So nice! It's been kind of a bit of a tough old week for Derek ... some viewers [are] offering to lend me their cars.

"Obviously, you've not spoken to Ben Shephard ... I think it's lovely, don't be mean ... honestly, I'm constantly blown away by how lovely you've been throughout all this.

"It's that kind of generosity and kindness that gets us through."

The 53-year-old presenter has heard of the same thing happening to a nurse at the hospital.

She added: "Funnily enough, after Piers mentioned that my car had been stolen last week, I was then talking to the hospital and it had happened to a nurse.

"She finished her shift, came back and her car was broken. She must have been at the end of her tether with exhaustion."

Despite the pain of losing her "first family car", Kate acknowledged how difficult the pandemic is for everyone but described the theft as "an intrusion", in particular for someone on the frontline during the health crisis.

She said: "I know times are tough and people turn to things they shouldn't do but honestly, it is heart-breaking isn't it?

"It's an intrusion, it's something that's yours and in the case of something like a nurse or people at the end of their tether..."