Gloria Hunniford has claimed her pals Eamonn Holmes and Ruth Langsford are "disappointed" about being axed from This Morning's Friday shows, and they are finding it "very difficult to understand" why

Eamonn Holmes and Ruth Langsford are "disappointed" over their 'This Morning' Friday axe, according to their friend Gloria Hunniford. 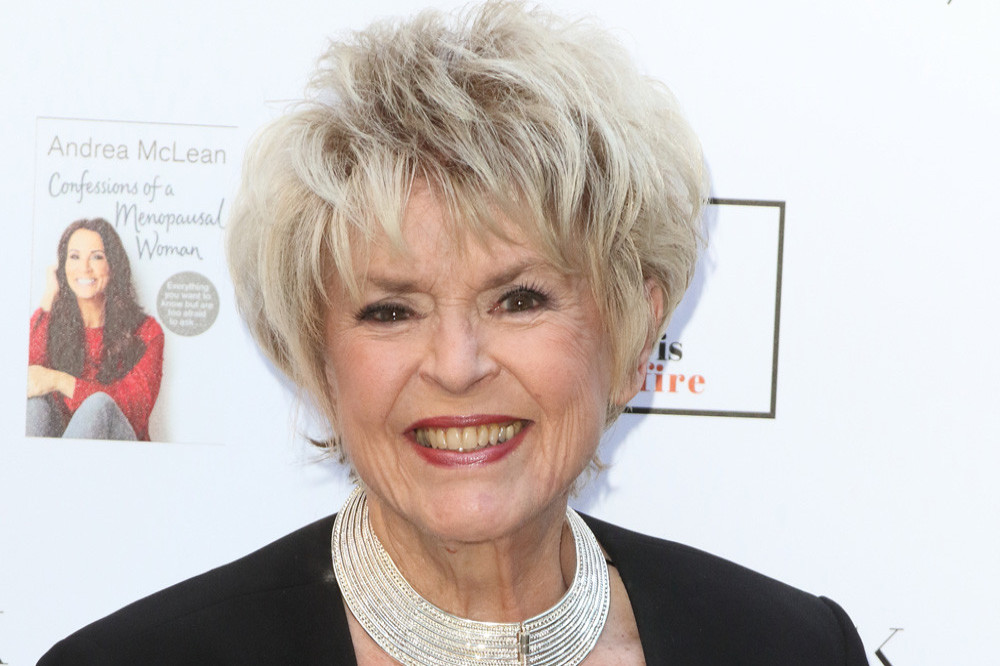 The 'Loose Women' panellist has spoken to her pal Eamonn since it was confirmed Alison Hammond and Dermot O'Leary are to take over from the husband and wife team on Fridays, and the presenting pair are said to be finding it "very difficult to understand" why ITV have made the change.

Gloria said: "That one was very hard to understand - I don’t fully understand the reasons behind it.

"I’ve talked to Eamonn since, and he’s clearly disappointed.

"I think they find it very difficult to understand why the change."

But she said: "There are a lot of lovely new young presenters coming in, which is good. They’re trying to cater for every age group."

However, Gloria insisted Andrea McLean's upcoming 'Loose Women' departure isn't part of an ITV daytime shake up, insisting her friend made the decision to depart the programme.

She explained: "She really has left of her own accord - she wasn’t asked to leave or anything like that, in fact quite the opposite."

But Gloria has no intention of leaving the panel anytime soon.

Speaking to the Daily Mirror newspaper, she added: "It may retire me, but I have no intention of retiring it."

Gloria's comments come after Eamonn and Ruth spoke out publicly about Alison and Dermot's new Friday roles - admitting they hope the show's viewers make them "as welcome as you made us over the years".

The pair tweeted: "It’s a changing of the guard on Fridays from January.  We hope you make Alison and Dermot as welcome as you’ve made us over the years. Have a Ball you two !

It’s not Goodbye from us, it’s simply Au Revoir until the next half term. (sic)"