TV star Giovanna Fletcher has admitted she spent much of her 20s "loathing" her body.

Giovanna Fletcher spent much of her 20s "loathing" her body. 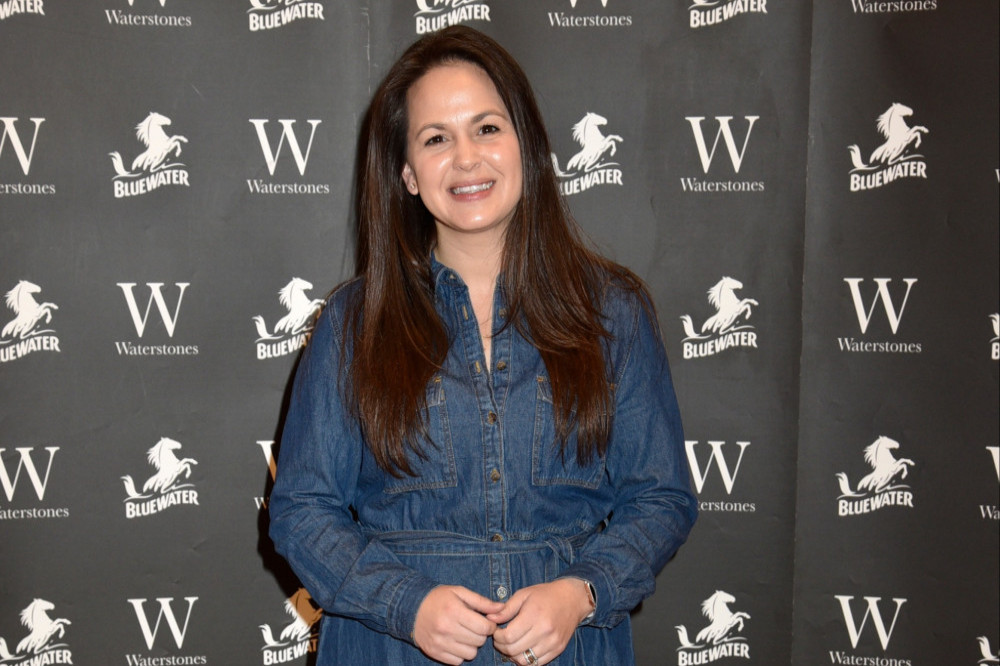 The 35-year-old star - who is married to musician Tom Fletcher - has admitted to having had a turbulent relationship with her body over the years.

She explained: "I remember being on Frinton beach when I was about nine and seeing stretch marks on my thighs. I was always the tubbier one. Compared to my brother and sister who were like sticks, I was much curvier.

"So from a young age I was aware that I was a bit chubby and things people didn’t mean as negative became just that.

"I think about the women in my life and how they viewed their bodies – Mr Motivator was a massive thing in our house as well as the constant diets, so I learned that women needed to look a certain way and I never felt that I did."

By her teenage years, Giovanna had become unhealthily obsessed with her appearance.

The 'I'm a Celebrity...Get Me Out of Here!' star - who has Buzz, six, Buddy, four, and Max, two, with Tom - told The Sun on Sunday newspaper: "I had a dysfunctional relationship with food - certainly how I viewed my body and definitely how I treated it in terms of food was dysfunctional.

"I think as a teenager I felt less worthy because I didn’t look a certain way and that definitely carried through with endless dieting, always trying to restrict my intake and going to the gym.

"I look back at photos now and think: ‘What were you worried about?’ But at the time it was about punishing my body, being skinny and making myself smaller because then I’d be more acceptable."

However, Giovanna's outlook changed when she had her first child.

She said: "I felt so womanly, I loved my curves and what my body was doing. It was the first time I felt like I could celebrate my body because it was doing an amazing thing. The female form is incredible."