TV chef Gino D'Acampo has suggested the secret to a happy relationship is having time apart.

Gino D'Acampo has suggested the secret to a happy relationship is having time apart. 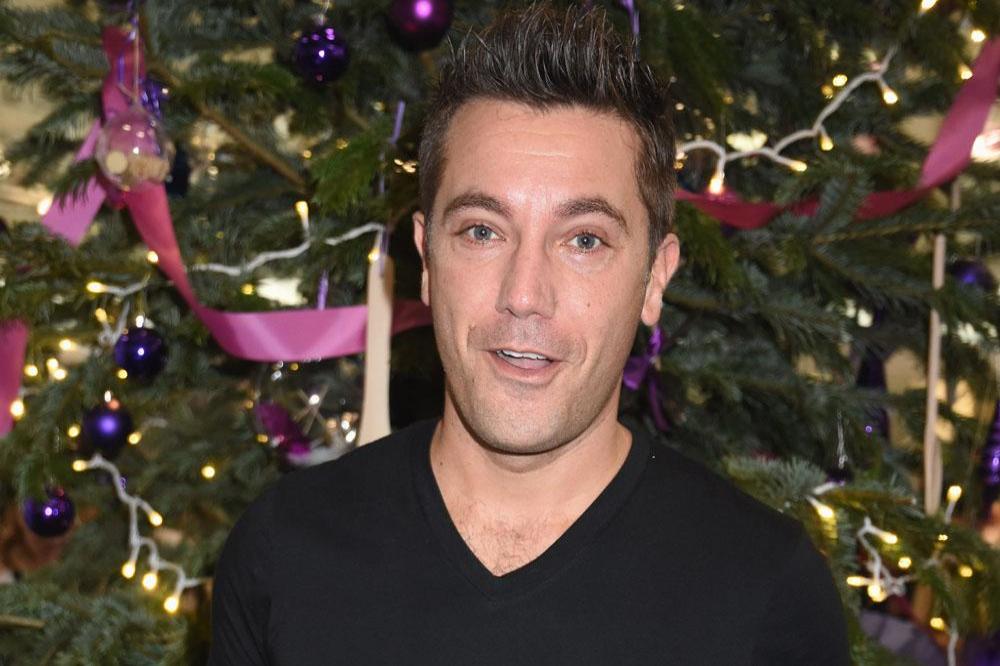 The TV chef - who has been married to wife Jessica for 16 years - claimed having separate holidays with their friends has helped to keep the couple's romance alive.

He said: "I go away with my friends four or five times a year, if not even more.

"We go anywhere - often to Italy, Spain, Holland, America, both Italian and UK friends. Jessica has girlie holidays away, too - probably more than I do."

Gino insisted the best way to make each other happy in a relationship is making sure you get time to yourself, and a chance to live your own lives.

He is quoted by The Sun's Bizarre TV column as saying: "The trick is to leave each other alone. Everybody needs to live their life, you don't need to live the life of a couple all the time. It just doesn't work."

Gino previously revealed what he does to treat Jessica, and admitted he usually goes for more practical things, rather than "being romantic".

He recently said: "I don't do the usual romantic things. I don't do flowers. I things that maybe people don't associate with being romantic.

"I charge Jessica's toothbrush. She never charges it so I always make sure it's done. I clean her car every week and I make sure it's full of petrol." 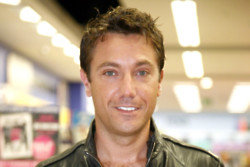 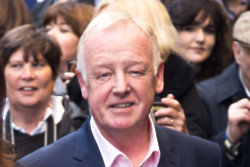 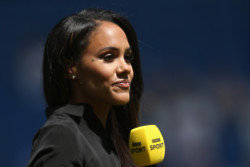