ITV have hired Mo Gilligan to replace Ken Jeong on the second series of 'The Masked Singer' after the US comedian was ruled out due to coronavirus pandemic-related travel restrictions.

Mo Gilligan is to replace Ken Jeong on 'The Masked Singer'. 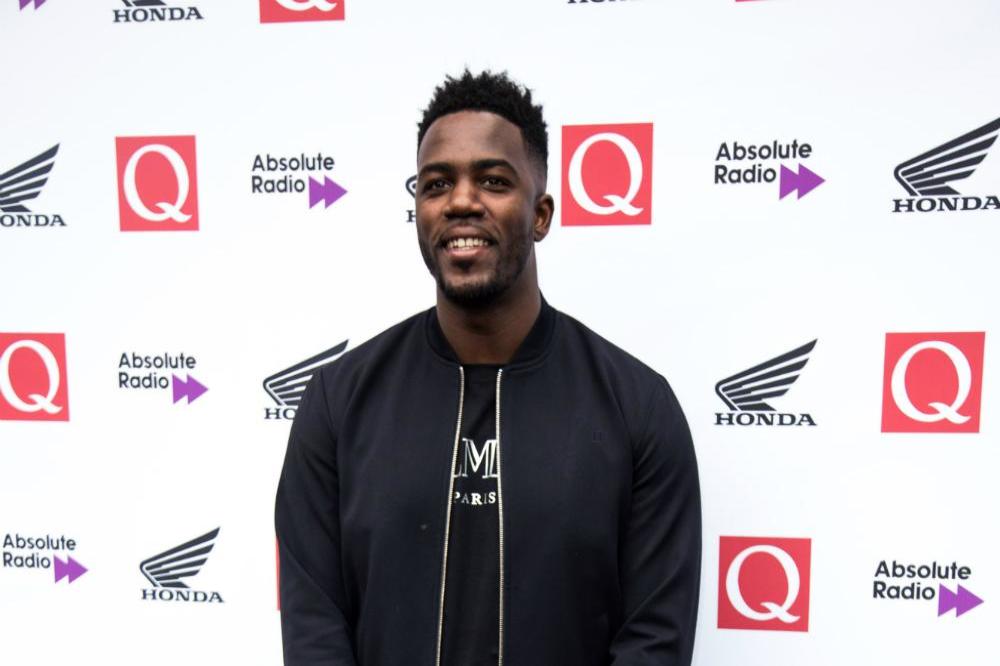 The 32-year-old comedian has joined the UK version of the talent show as a new judge, with 'The Hangover' star Ken ruled out of a return to the programme this year due to coronavirus pandemic-related travel restrictions.

"I am gutted because I truly love working with Joel, Rita, Davina, Jonathan and everyone at Bandicoot and ITV.

"I hope, when things start to normalise, I can return and offer my expertise on all things British, like the Australian Open. Please take care, be safe, and as the title of the show suggests, wear a mask."

Mo will team up with panellists Davina McCall, Rita Ora and Jonathan Ross on the show - which is hosted by Joel Dommett - and he is "really proud" to be joining the judging line-up.

He said: "It's a real privilege to be joining 'The Masked Singer' team.

"It's one of the funniest shows out there and I'm really proud to play my small part to help bring a little bit of joy to the nation."

This comes after it was revealed the show's second series is to be filmed in front of a studio audience.

Filming for the ITV talent show's new season is to get underway at Bovingdon Studios, near Hemel Hempstead, south east England, next month over the course of eight nights, beginning on September 14th.

But the show's ticket handler SRO Audiences has warned fans they must adhere to coronavirus guidance before attending, and if they break the rules they will be "removed from the filming location or refused entry". 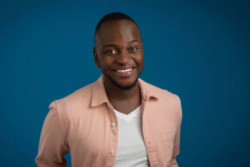 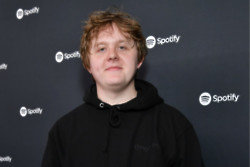 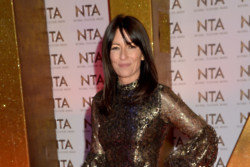