Gemma Collins wants to marry and have kids

Gemma Collins is ready to settle down and have children with her on/off boyfriend James 'Arg' Argent.

Gemma Collins wants to marry and have children with James Argent. 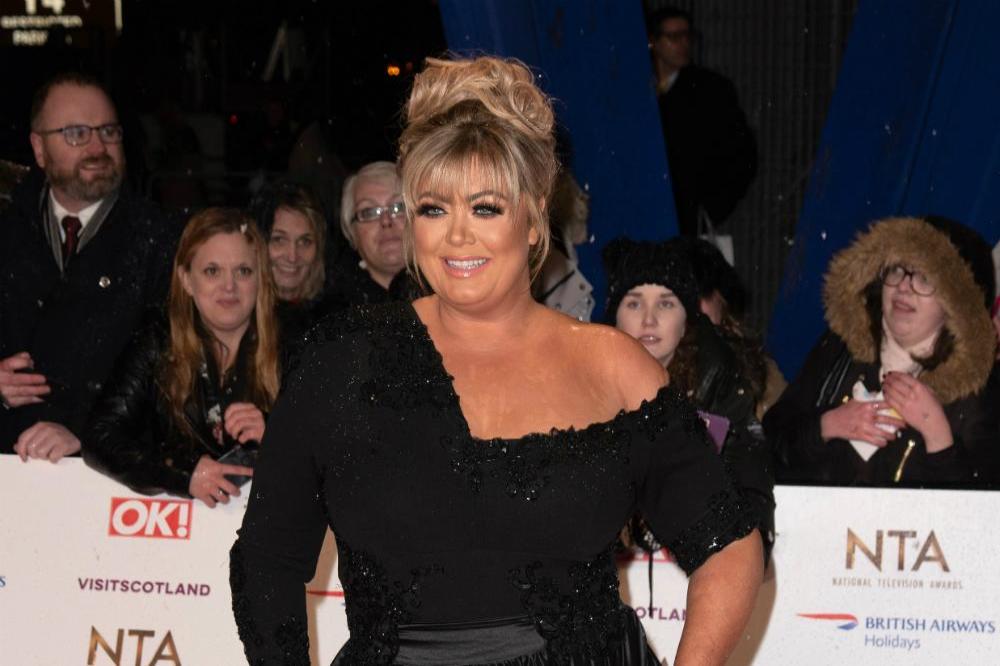 The 38-year-old reality TV star made her return to 'The Only Way Is Essex' on Sunday's (15.12.19) Christmas special and revealed she is ready to make a commitment with her on/off boyfriend Arg.

Speaking to pals Bobby Norris, Yazmin Oukhellou and Georgia Kousoulou, she said: "Yeah, I feel very happy. I am ready for the next step. That is all I am waiting for in my life.

Meanwhile, Gemma recently revealed she is determined to have her own child before she turns 40 in early 2021 and has already sought advice from medical specialists in Harley Street.

She said: "I've got people in Harley Street getting bits and pieces sorted. When I'm ready, I'll have a baby - and I will love that."

The 'Diva Forever' star announced earlier this year that she would be holding off getting pregnant until she was 40 as she wanted to give motherhood "110 percent."

She explained: "I'm not having a baby until I'm 40. I'm not broody. I have got so much on work-wise.

"If I was to have a baby, I would want to give it 110 per cent. I wouldn't want anyone else looking after my baby, I wouldn't leave it with anyone. My baby would come with me to work, to photo shoots, everywhere. I will be the ultimate full-on, hands-on mum."

Meanwhile, it has been a trying time for Gemma and Arg lately after he was rushed to hospital earlier this month amid concerns he had suffered an overdose.

The star worried his friends after they couldn't get hold of him for 48 hours, so they alerted emergency services, and an ambulance crew spent three hours at the 32-year-old reality TV personality's house, where they reportedly found him "out of it".

Arg initially refused to get into the ambulance but was eventually taken to hospital.

A source told The Sun newspaper: "Arg was disorientated and looked like he hadn't eaten in days.

"He has been in denial of how bad it's got and convinced everyone he's fine but that couldn't be further from the truth.

"He's been suffering with depression and has been in a bad place for years. This is another blip in his recovery but it is the wake up call he needs.

"Arg is desperate to be happy and healthy again and now accepts he needs professional help to overcome his demons."