Reality star Gemma Collins is set for a boob reduction operation next month, because she thinks her assets "look ridiculous".

Gemma Collins has booked in for a breast reduction operation. 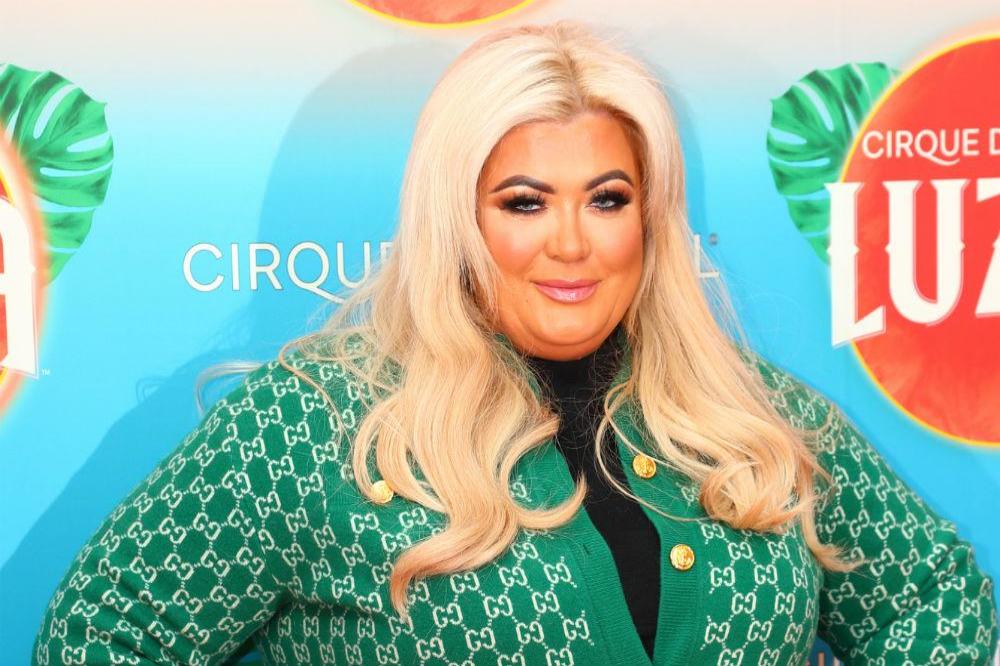 The 39-year-old star - who reportedly recently split from her on/off partner James 'Arg' Argent - insisted her "big boobs" no longer fit her frame after she lost three stone.

Speaking about next month's surgery, she told The Sun newspaper's Bizarre column: "I can't wait to get rid of these boobs, they're massive and look ridiculous. I have never looked better than I do now and I've never felt so good.

"I know there are so many people out there who love big boobs and pay for surgeons to give them big boobs but I want them smaller.

"My boobs are all natural. I never have wanted surgery. But as my body is getting smaller, I feel like I am falling over on top and I just want them gone."

The 'Diva Forever' star will turn 40 in January, and has admitted she would love to channel Jennifer Lopez and Jennifer Aniston as she looks to the future.

She explained: "I feel like I am going to be more confident in my forties than I ever was in my twenties.

"Jennifer Aniston, Kylie Minogue and Jennifer Lopez, they are all amazing women, they look amazing and they've all been through it like me.

"J-Lo is my inspiration, she is fabulous and looks amazing. Every time I see a video of her dancing I think, 'That's going to be me in a few months'. So move over J-Lo, the GC is in town."

Gemma's comments come after she is said to have called time on her relationship with Arg, who reportedly told her he wanted an "open relationship" after being inspired by Will Smith and Jafa Pinkett Smith.

A source recently said: "Arg went to Spain and he told Gemma that he wants to go back there forever and be in an open relationship like Jada and Will.

"Gemma is completely shocked and has been left absolutely heartbroken, especially after sticking by him for so long."

Following the reported conversation, Gemma is said to have ended things with Arg, who she recently helped during his cocaine addiction battle.