Gemma Collins is returning to the BBC Radio 1 Teen Awards, a year after she fell through a hole in the stage at the 2017 ceremony.

Gemma Collins is returning to the BBC Radio 1 Teen Awards. 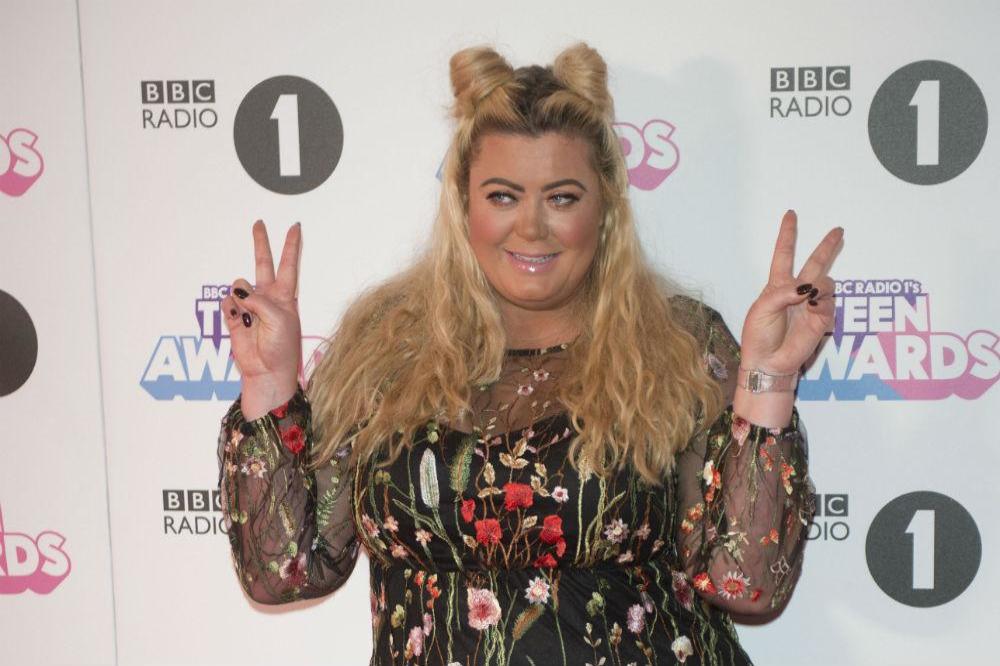 The former 'Only Way is Essex' star caused a stir at last year's ceremony when she fell through an open trapdoor in the stage and though she previously vowed to sue the BBC over the incident, it seems her attitude has softened as she's agreed to make an appearance at this year's ceremony.

A source told The Sun newspaper: "Last year's fall made worldwide headlines and the clip had millions of views online.

"Although it was genuinely scary for Gemma, it was a massive talking point and it's only helped her profile grow.

"Radio 1 of course wanted to invite her back and make amends for what happened and she jumped at the opportunity."

Gemma previously claimed she "could have died" or been left "disabled" after she fell through the hole in the stage and landed on top of 'Love Island' contestants Jamie Jewitt, Amber Davies and Marcel Somerville.

She said: "I'm in total shock. It is a miracle I am living to tell the tale.

"I could have died or at least been disabled at the end of it. I could have been legless. Legless!

"To be honest when it happened I didn't know where I was, what day of the week it was.

"No joke, my life did flash before my eyes. I thought I was dead." 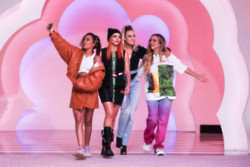