'Diva Forever' star Gemma Collins likes to treat her mum and insists she likes to "pay her way" since earning the big bucks. 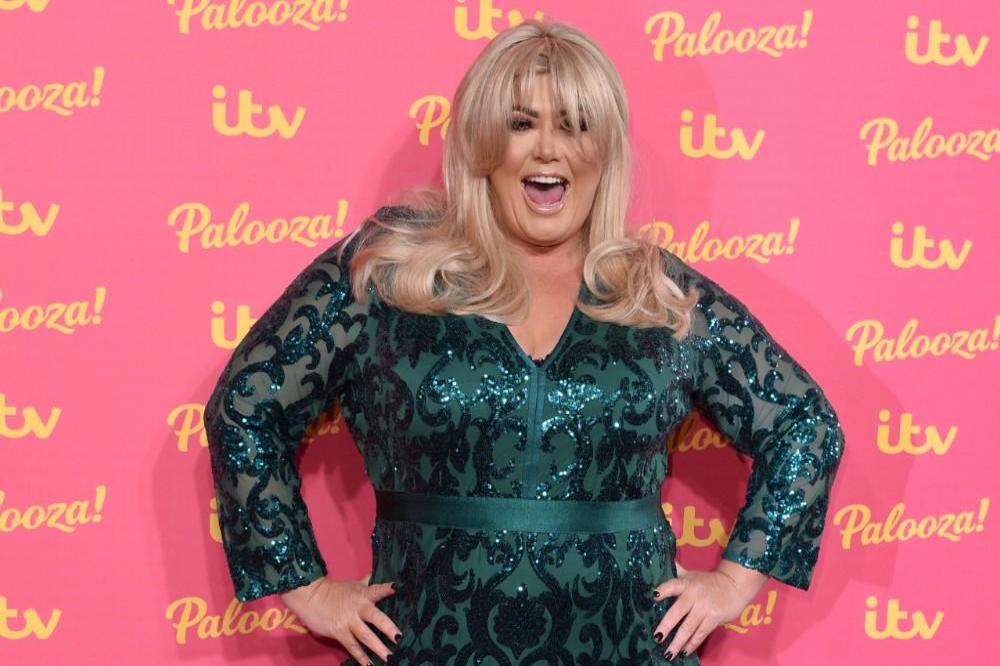 The 39-year-old reality TV star has revealed she likes to splash the cash on her mum Joan, and has been determined to "pay her way" since becoming a huge hit on 'The Only Way is Essex'.

Speaking on 'The Gemma Collins Podcast', she said: "I like to treat her.

"I am massively independent and I do like to pay my own way."

Gemma first started rolling in the big bucks when she landed a spot on the ITV2 reality show almost 10 years ago, and she eventually bought her mum along to star in the fifth series of the show.

Earlier this month, meanwhile, Gemma was rumoured to be in talks with TikTok over a potential £1 million deal.

The TV star is apparently wanted by the video-sharing platform following a spike in her hashtag, after fans mentioned her name more than 10 million times on the app.

An insider recently said: "Gemma is a hit on social media and makes hundreds of thousands from her Instagram account.

"And this brand power has been noticed by the bosses at TikTok, who realised how massive she was on the platform when the figures from her hashtag came through.

"They are lining up a meeting with Gemma and her team next month to talk about a potential collaboration."

The 'Diva Forever' star recently took part in a viral TikTok dance challenge, and bosses have seen the potential to boost the app by allowing Gemma to post funny weekly videos.

TikTok bosses are said to be eager to land her signature.

The insider added: "TikTok have said money is no issue and that Gemma basically has a blank cheque she can fill in. Obviously her team know Gemma's worth and are looking at a deal worth around £1 million."