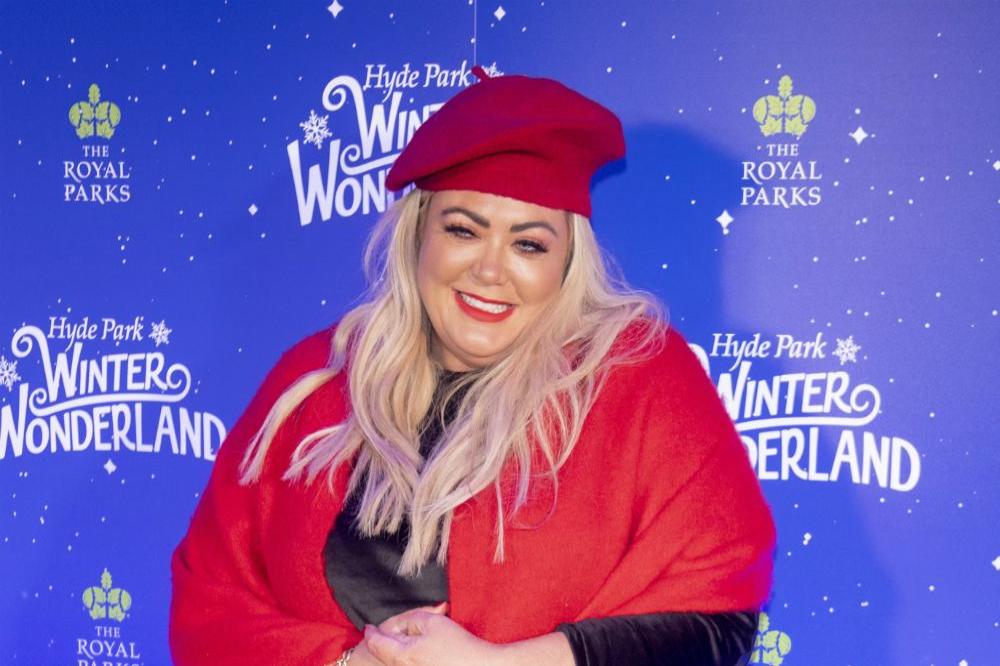 The 39-year-old TV star split from James 'Arg' Argent in July and Gemma has already found a new man, with a source saying Nadir has helped to "put a massive smile on her face" in recent weeks.

The insider shared: "Gemma's had a really tough time since her split with Arg but Nadir, who owns a pair of restaurants in Essex, has put a massive smile on her face.

"He has asked her out on a date and seems smitten with her. The GC has been telling people Nadir is her dream man and said she finds him drop-dead gorgeous.

"It's still early days for them but her friends are just pleased to see her happy and smiling again. Gemma is an independent woman but she has longed to find the right man and settle down properly.

"She can see a future with Nadir - she feels like she has been dreaming of this for so long."

Gemma and Nadir have friends in common but the businessman only recently decided to approach the reality star.

The source told The Sun on Sunday newspaper: "Gemma and Nadir knew each other, from afar, from around Essex.

"He ran a chippy when they were younger. He's now a successful businessman and well known in the area.

"After Gemma went to eat in one of his restaurants, Nadir made it clear he was keen on her and he asked her out.

"Gemma said it felt like fate that they had met when she was single and ready to meet someone again. It feels like a fairytale and Gemma just cannot stop smiling."