Gary Lineker's son George Lineker has said he "feels fine" amid concerns he may have coronavirus, as his only symptoms are the loss of taste and smell.

Gary Lineker's son George Lineker has said he "feels fine" amid concerns he may have coronavirus. 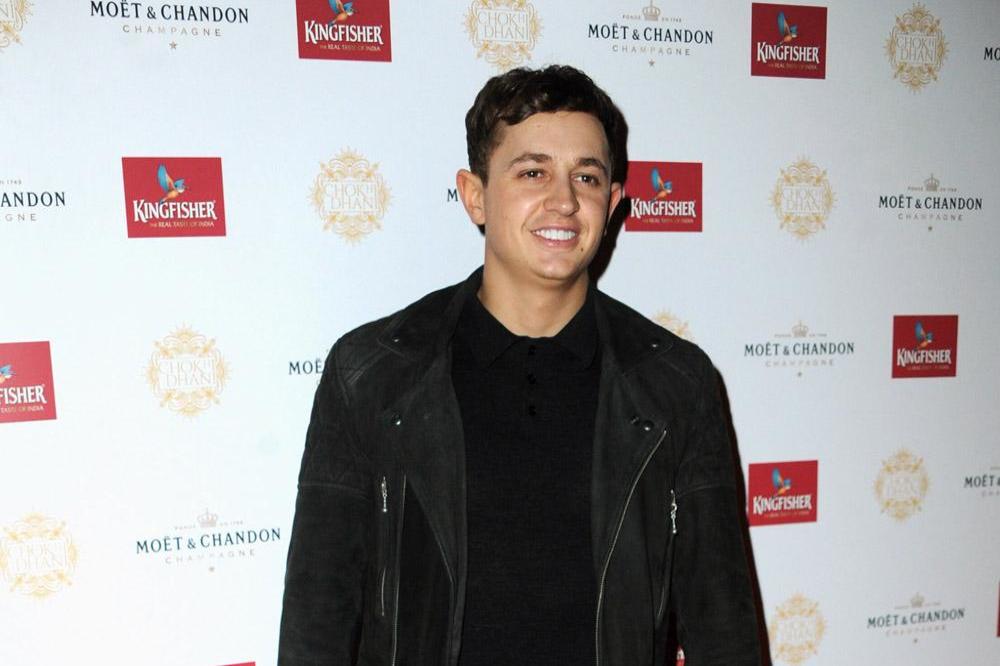 The 59-year-old retired footballer revealed on Monday (23.03.20) he and his family are in self-isolation after his 28-year-old son George informed him that he thought that he may have contracted the potentially deadly respiratory disease after he lost his sense of taste and smell.

And now, George has informed his social media followers he doesn't feel unwell with his symptoms, but insisted he would be isolating himself as he could still be at risk of spreading the disease to other people.

He tweeted: "Quite a few of you out there who can't smell or taste either. I've had it for a few days but only heard about this being a symptom last night, if i have it. Pretty much been home the past few days but now isolating as it can be contagious. Feel fine & still exercising daily (sic)"

Gary - who has four sons, George, Harry, Tobias and Angus, with his ex-wife Michelle Cockayne - originally took to Twitter to explain he will now also be self-isolating after spending time with George in the past week.

The 'Match of the Day' host wrote: "In self isolation as @GeorgeLineker has symptoms. They're not the regular ones, but complete loss of sense of taste and smell. Odd these have not been pointed out much. Been nearly a week and has spent time at mine. I've been vigilant, hand washing/distancing but isolation it is.

"Worth being careful if you lose your sense of taste and smell. You could unknowingly have the virus. I checked all this with a doctor before sharing the information. Stay safe. (sic)"

Gary's self isolation may mean that 'Match of the Day: Top 10', which is the video recording of the new podcast, may not be recorded to air on BBC One on Saturday nights.

The show was scheduled to air in place of the usual 'Match of the Day' Premier League highlights show which had been suspended due to all football in the UK being called off due to the coronavirus outbreak.