'Match of the Day' presenter Gary Lineker has penned a new five-year deal with the BBC, and he has agreed to take a 23 per cent pay cut on his current £1.75 million deal, which will be reflected on n

Gary Lineker has signed a new five-year deal with the BBC and agreed to take a pay cut of around £400,000. 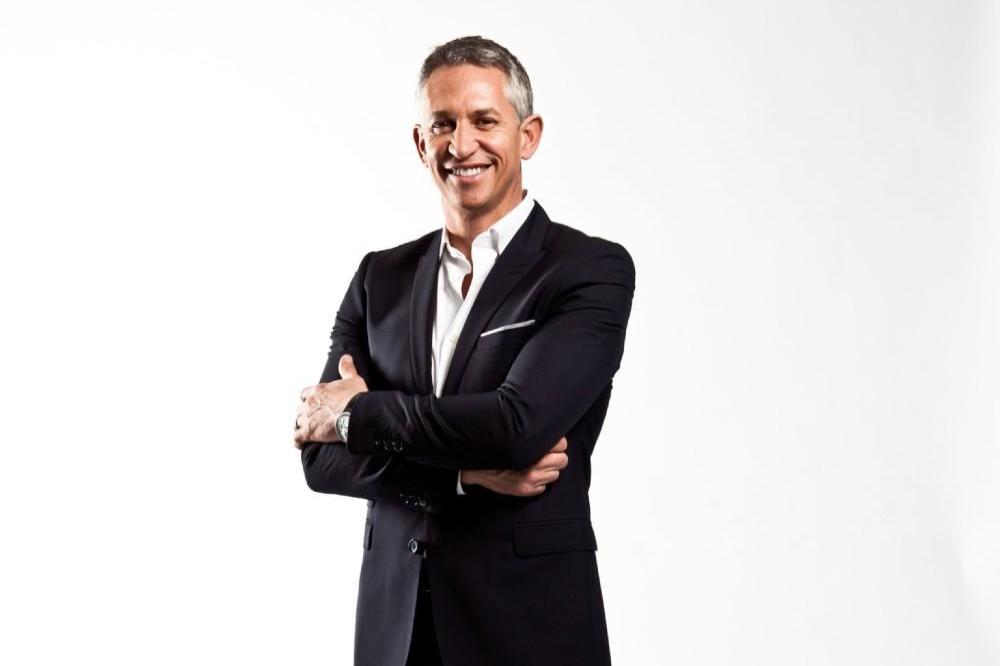 The 'Match of the Day' presenter has been announced as the corporation's top earner once again with a salary of £1.75 million, but he is taking a 23 per cent cut which will be reflected on next year's list of the BBC's top 10 salaries.

Director general Tim Davie: "Gary Lineker has signed up to a new five-year contract saving a quarter over his last contract.

Gary, whose new deal will keep him at the BBC until 2025, said: "I love working with the BBC, and am very proud to continue to be a part of their outstanding football team. "I'm looking forward to the next five years - with a European Championship and World Cup on the horizon, it's exciting times for me and the team."

Zoe Ball is second in the list of the BBC's top 10 salaries thanks to a £1 million pay rise, after she took over the Radio 2 Breakfast Show.

Fiona Bruce is in sixth on £450,000 after landing the main job on 'Question Time', and Lauren Laverne is up to eighth in the list on £395,000 after her promotion to 6Music's lead presenter.