Gary Lineker regrets saying the BBC licence fee should be voluntary and said his comments were born out of frustration with criticism of his high salary. 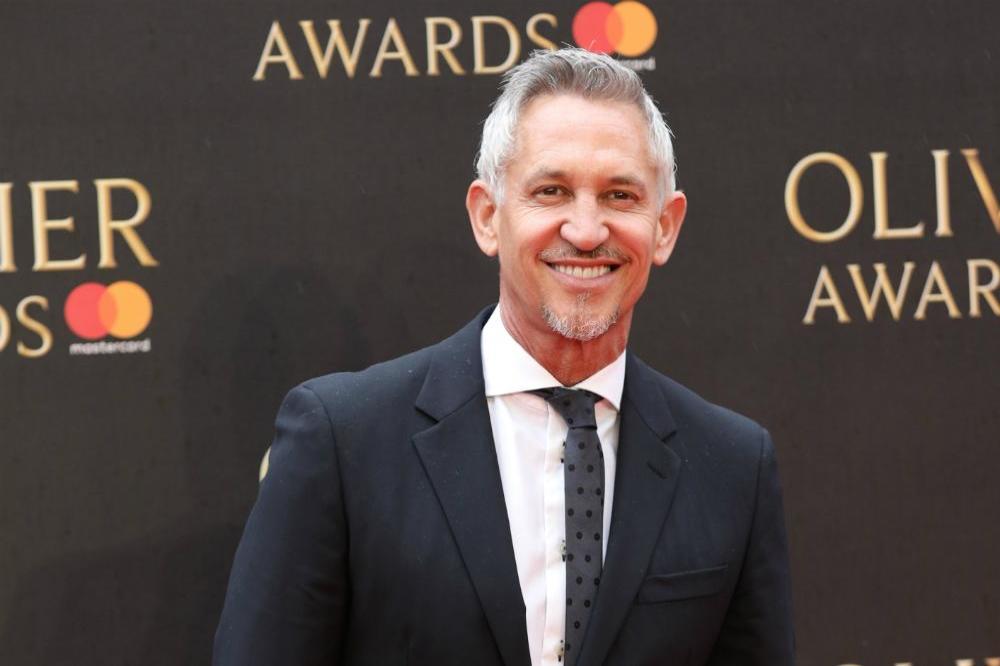 Earlier this year, Gary - who has presented 'Match of the Day' on the channel for 20 years - said people should only have to pay the fee if they wish but he is now retracting his views.

He told the Daily Mail newspaper: "I was wrong, wasn't I? And we all get things wrong in life, and I hate admitting it, but the BBC is under threat and it's an incredible institution and I don't think I could live with myself if I played the slightest part in helping that happen. After I said it, there was a lot of debate, so I looked into it and... I've seen sense.

"There isn't another way to fund it really. It's like the NHS. It's revered around the world, and I've benefited from that, saying I work for the BBC and feeling the respect.

"It's quintessentially British and something we should be proud of -- and there's not that many things left like that."

He explained: "I think what I said was born of frustration, really, of being the BBC whipping boy. I'm the high-earner, so it's always my face whenever there is a negative BBC story. I get a lot of 'we pay your wages' and I probably felt if it wasn't down to the taxpayer then I wouldn't have to deal with that any more."