'Match of the Day' presenter Gary Lineker has admitted hosting a refugee, Rasheed, for three weeks at his home recently was a "brilliant experience", and it taught his "privileged" sons about "what li

Gary Lineker says hosting a refugee at his home taught his "privileged" sons so much about "what life is like for so many". 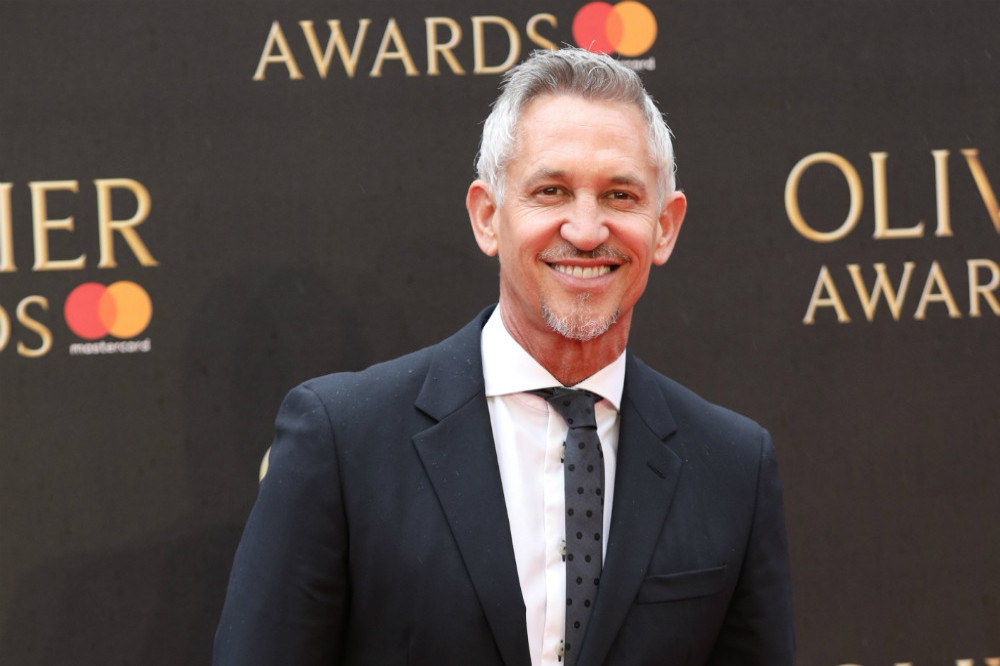 The 'Match of the Day' presenter has admitted having refugee Rasheed at his home for three weeks was a "brilliant experience" for him and his boys - George, 28, Harry, 26, Tobias, 24, and Angus, 22 - because he gave them "such a great perspective on life".

Speaking about a thank-you letter Rasheed wrote to him, he said: "It was a beautifully-written letter, for a start, actually it did make me a bit emotional.

"He gave it to me when he left, along with a bunch of flowers. He was a lovely guy, honestly, it was a brilliant experience.

"He was very sweet and charming. He cooked for me and I cooked for him lots, which I like to do. He was great for my boys. They spent a bit of time in his company.

"[He] actually cooked for them one night when I was working. To share his experiences and he gave them such a great perspective on life.

"Because, honestly, my boys are privileged … one of them said to me, ‘It’s been so good to have Rasheed here’… they've learnt so much about what life is like for so many."

Gary revealed Rasheed is now keen to study law, and he insisted refugees bring so much to the nation.

Speaking on 'Good Morning Britain', he added: "The truth is that immigrants to this country or refugees, whatever you want to call them, do eventually contribute so much to our society.

"Imagine if it happened here and we were suddenly bombed or there was some desperate regime.

"Imagine what it takes to have to want to leave your country to find a home somewhere else and safety.

"Overall, they contribute massively to our society."