'Match of the Day' pundit Gary Lineker has blamed "old age" after he forgot to wear a face mask in a shop over the weekend. 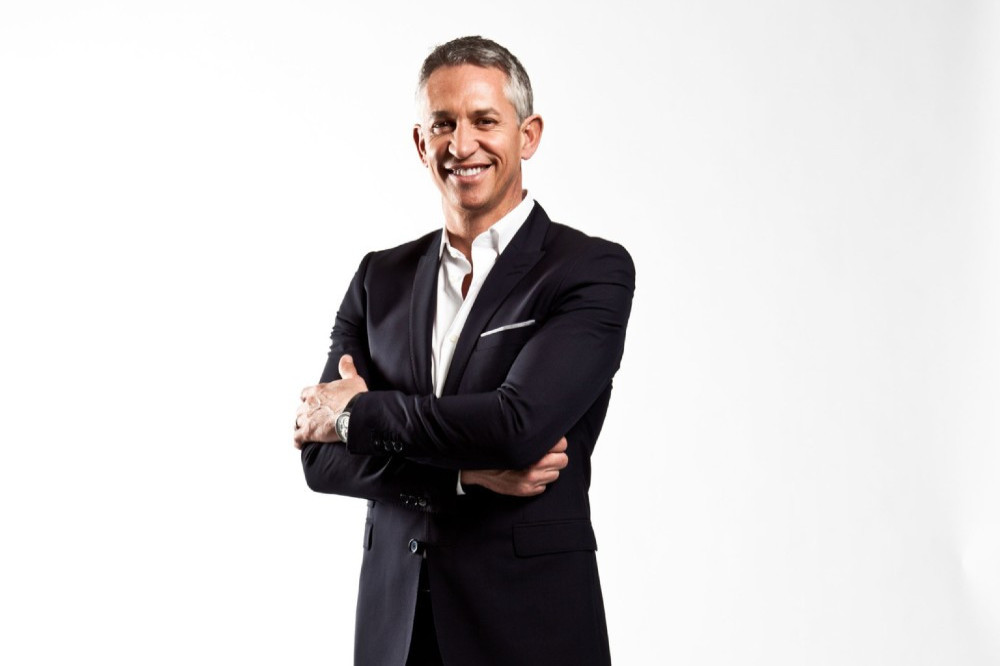 The 'Match of the Day' presenter has apologised after being photographed without a face covering by a member of the public, who spotted the 59-year-old star out shopping at Marks and Spencer in London over the weekend.

He tweeted: "In my old age, I went into a store and forgot to put my mask on.

"Was wondering why people were giving me daggers. Realised after a couple of minutes and hastily put it on.

"Felt awful and embarrassed. Apologies to those present."

Earlier this year, the football pundit blasted people for refusing to wear masks during the coronavirus pandemic.

Back in April, he wrote on Twitter: "How can there be any debate about whether we should be wearing a mask? Even if it's only a one percent chance of making you safer.

"Even if it is only a one percent change of stopping you giving it to someone else. Even if it only saves one life then it has to be beneficial. (sic)"

The shopper who spotted Gary without his mask described the incident as "hypocrisy on another level".

They told The Sun newspaper: "It's just hypocrisy on another level.

"He had even tweeted a photo of him wearing a mask recently in front of that same M&S store and told people to wear masks in supermarkets.

"If it was anyone else I wouldn't mind so much. But it's frustrating for someone who tries to take the moral high ground as much as he does."

Gary has repeatedly made calls for people to wear face coverings, and insisted he doesn't understand why people "would object".

In July, he wrote: "This seems to be the most obvious thing in the world. Can't understand why anyone would object to wearing a mask.

"Painless gesture to ensure you don't spread the virus to others and great for hiding bad breath."

And the following month, he tweeted: "Why would anyone object to wearing a mask in a shop? Not exactly a hardship. What a country of snowflakes we've become."