Fiona Shaw has put Killing Eve's success down to the fact it shows women "running the good and the bad of the world". 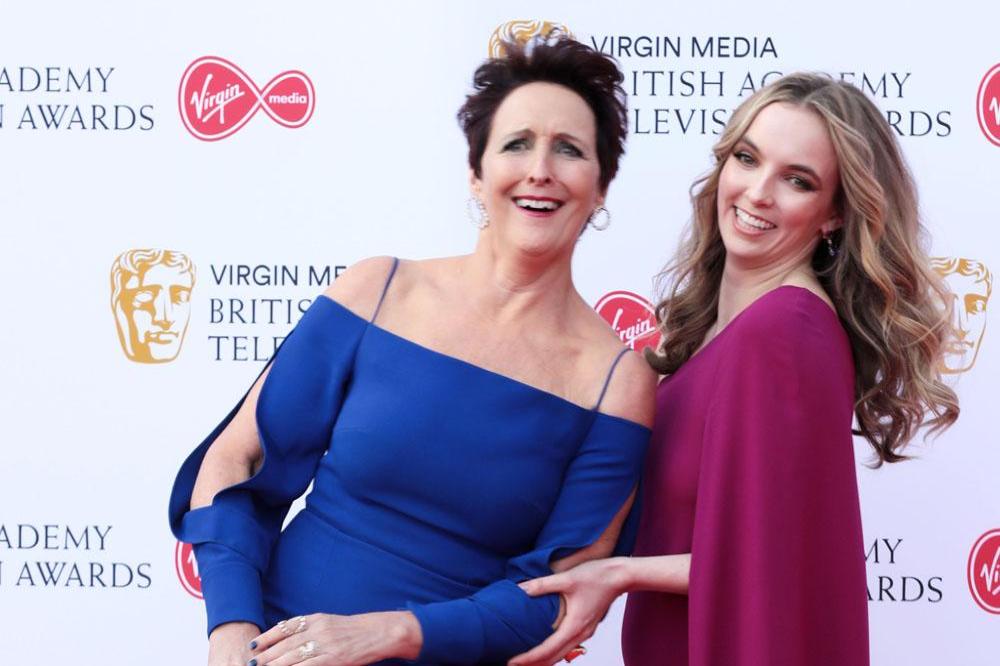 The 60-year-old actress, who stars as the head of the Russia Section at MI6, Carolyn Martens, alongside psychopathic assassin Villanelle (Jodie) and agent Eve Polastri (Sandra) in the BAFTA-winning spy thriller series, has credited the show's popularity to having three strong female leads who don't rely on their "husbands or sons".

The 'True Blood' star also admitted it was refreshing not to play a moral-obiding character.

She told the Daily Star Sunday newspaper: "We've all been brought up on endless boys doing this work and enjoying them, so it's fantastic to have three people who are female running the good and bad of this world.

"The three women are not tied to a home or to husbands or sons.

"They are tied to a vision of excitement that life can be for both genders and it's fantastic to have that opportunity.

"This show looks at your biggest fears about what women might be.

"It's about the discomfort of a world where nothing's sure. It's a thriller, it is funny but it's also disquieting."

Fiona also feels the programme's "hostile humour" and the unpredictably of the characters is what keeps people glued to the screens.

"They can be quite hostile with humour and nothing is very clear. It's the ambiguity that is the permanent knife edge on which the show works."

'Killing Eve' was renewed for a third season in April, and will see showrunner Suzanne Heathcote in charge.