Emma Willis thinks talent shows like 'The Voice UK' and 'The X Factor' won't create huge stars again as the industry has changed. 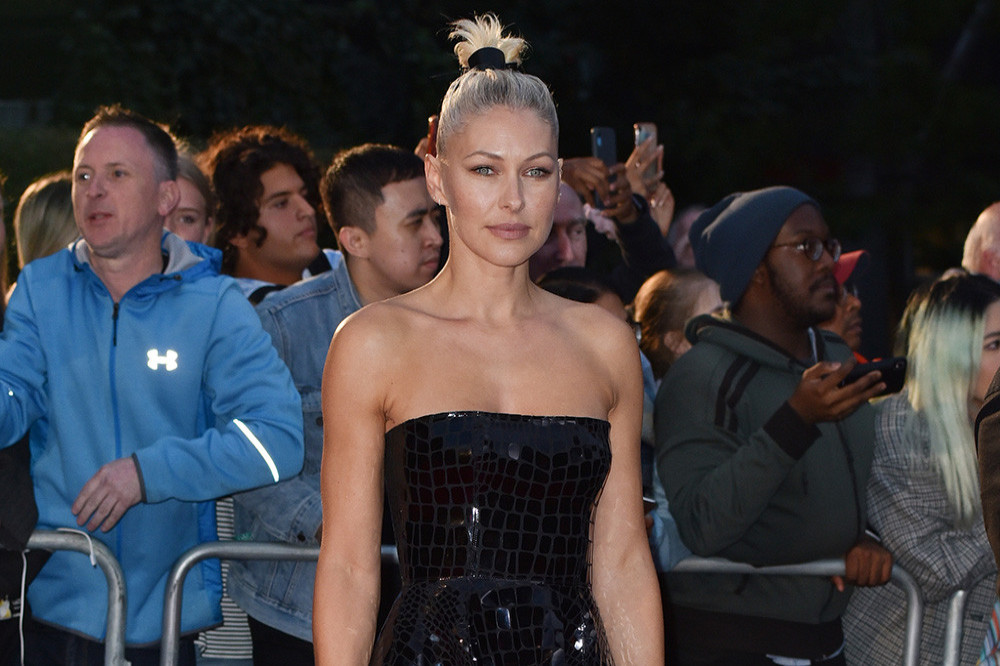 'The Voice UK' host is in "awe" of the contestants that sign up to the BBC singing contest but believes TV competitions won't lead to number one records as the industry has changed.

She told The Sun newspaper's Bizarre TV column: “I think the days of JLS and One Direction and the success they got from this kind of show are long gone. If success is getting a No1 [record], that’s one thing. But a lot of people want to make music their living and that doesn’t necessarily mean topping the charts.

"Not everybody measures success in the same way. The music industry is so unpredictable. Who knows what will happen? All I care about is that the people who come on the show have a good time and hopefully carry on and make music their livelihood."

The 44-year-old TV presenter joined the show in 2014 when she replaced Holly Willoughby as host and is planning on sticking around until the producers ask her to leave.

She added: “It’s such a lovely show. I’ll be there until they get rid of me. I don’t plan on going anywhere. I mean, what’s not to like about it? I’ll be there for as long they want me.”

However, she was initially nervous to be working alongside coach Sir Tom Jones but has grown close to him over the years.

She explained: “For quite a few years, I was like, ‘I don’t know what to say to him!’ But now I’ve got to know him, I love listening to him tell stories.

“He’s a very funny, lovely man and I feel privileged I get to work alongside a legend like that. Him and Olly [Murs] together are a match made in humorous heaven.” 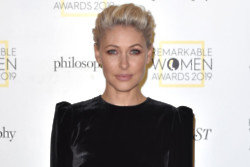 Emma Willis and Tom Allen to host Cooking With The Stars