Emma Rigby 'misses out on roles because of Hollyoaks'

Former 'Hollyoaks' actress Emma Rigby has admitted she misses out on roles because of her part on the Channel 4 soap, as she is "still battling against the stigma" of being in a soap.

Emma Rigby misses out on roles at times "because of 'Hollyoaks'". 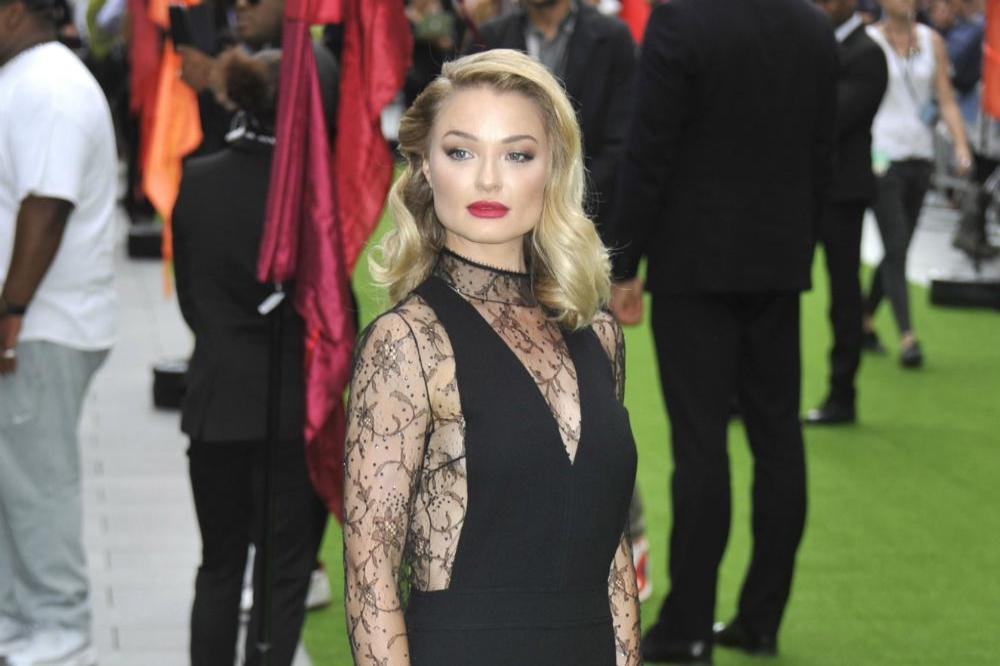 The 30-year-old actress shot to fame on the Channel 4 soap when she played Hannah Ashworth from 2005 to 2010, but she has now admitted the part has been both a "blessing and a curse" throughout her career.

She said: "I've aged in reverse - everyone still thinks I look like the teenager I played in 'Hollyoaks'.

"It's a blessing and a curse. No matter what I do, everyone will recognise me for 'Hollyoaks'.

"I sometimes miss out on roles because of 'Hollyoaks' - people think I'll be a certain way and I'm still battling against the stigma of that."

She added to HELLO! magazine: "I related to the script because I've grown up in the public eye.

"Becoming famous at such a young age has definitely shaped who I am."

Emma recently admitted she hopes 'Make Me Famous' will raise awareness of mental health issues and hopes the programme encourages conversations about it.

She said: "When I read the script I really connected with it, as I know what it's like to feel so exposed from a young age.

"I started on 'Hollyoaks' when I was only 14 years old, was there for a long period of time and on screen every day - I know how it can make you feel vulnerable.

"Now, so many reality contestants are confronted with these life-changing experiences, they are recognised and judged all the time.

"I'm also from St Helens in Merseyside, which has the highest rate of suicide in the country, so I know it's a really pressing issue. Mental health affects us all, no matter who we are and where we are from. I hope this film helps to raise awareness of the issue and encourages conversations about it.

"I've watched a lot of the other BBC Three standalone dramas like 'Murdered By My Boyfriend' and 'Murdered By My Father' and I thought they were incredible, so I knew the story would be in safe hands. This is the work I want to be doing." 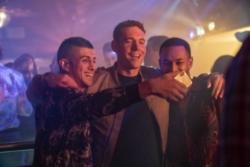 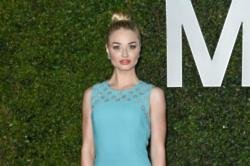 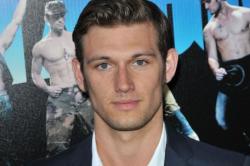