EastEnders: Jaz Deol wasn't sure about Kheerat and Sharon's romance 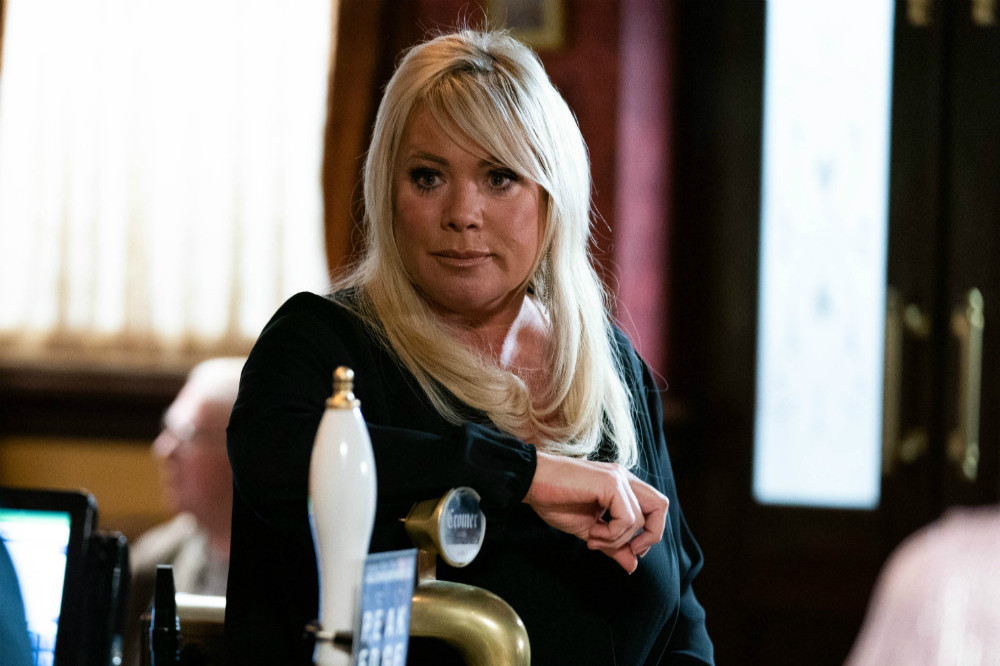 The 32-year-old actor - who first appeared in Albert Square back in 2019 - has weighed in on his character's on-screen connection with Letitia Dean's alter ego, and he admitted it took a little while for him to warm to the storyline.

He said: "I'll be honest, I wasn't sure at first. But as I worked on the material, I started to understand why.

"It became even easier once I started working with Letitia too."

The soap star praised his cast mate for her talent on set, and suggested his own real life "reservation" made for a more convincing performance as their unlikely romance blossomed.

He added: "She’s great to work with and in a way, the reservation played into those scenes, sometimes in life you’re drawn to people without knowing or really understanding why."

Last year, Kheerat was seen falling in love with Jessica Plummer's character Chantelle Atkins, and she confided in him about her abusive marriage with Gray (Toby-Alexander Smith).

The storyline ended in tragedy when Gray killed Chantelle, and Jaz's alter ego found it tough to cope after her death.

Now, the actor explained how Kheerat is trying to move on and find a "sense of completion" through a partner after early scenes showed him flirting with Sharon when he offered to help with a delivery.

He said: "As I’ve worked on it more and more, I’ve got to understand how lonely and isolated he feels inside. There is a hole that is left by Chantelle’s passing.

"He’s looking for a sense of completion. Someone who could be by his side and in Sharon, there are those qualities that allows him to takes his armour down." 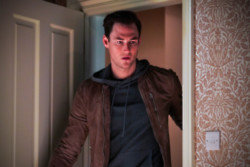 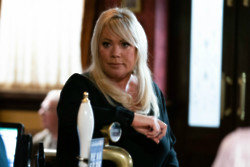 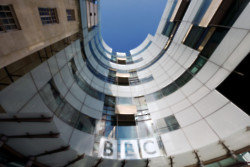